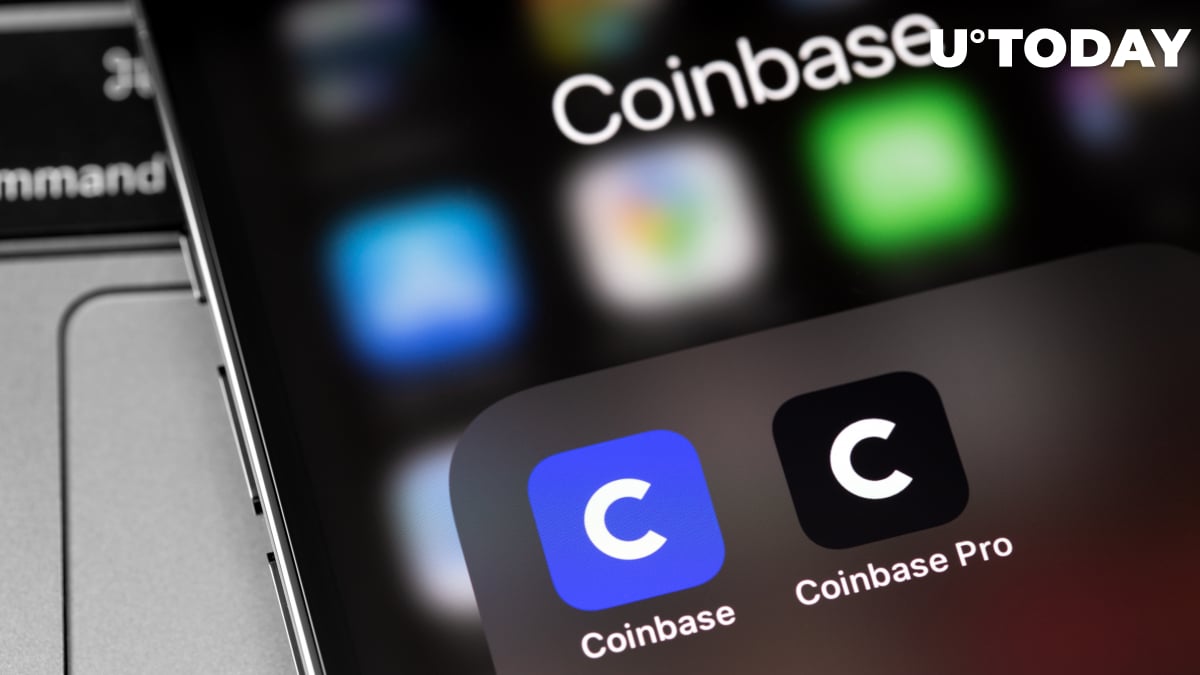 The price of the seventh-largest cryptocurrency soared almost 12 percent in mere minutes as trading volume started to pick up quickly.

However, Coinbase Pro swiftly moved to shut down the relisting rumors.

As previously announced, Coinbase has suspended trading in XRP. Due to a technical issue, XRP was temporarily viewable on the Coinbase Pro mobile app for some customers but was not tradeable.

With no relisting in sight, XRP has now retraced almost the entire Coinbase-driven price spike.

Coinbase moved to indefinitely suspend trading and deposits in XRP on Jan. 19 after the U.S. Securities and Exchange Commission alleged that the cryptocurrency was an unregistered security in its landmark lawsuit against Ripple. Prior to that, multiple other exchanges also ditched XRP due to regulatory pressure.

After Coinbase recently revealed that it was facing a lawsuit from the SEC, many members of the XRP community started urging the company to relist XRP in a show of solidarity with Ripple.

I think this would be a good time for Coinbase to publicly recognize that the SEC is overstepping and make the leap and realist XRP. Yes, you may face a lawsuit, but it’s time the crypto industry stand together and support each other. I stand with Coinbase and Ripple https://t.co/K94PwGOWLz

Ripple CEO Brad Garlinghouse and CTO David Schwartz were also quick to align themselves with their big-name companion in misfortune.