Alex Dovbnya
The gloves are off, and the two crypto communities are coming out fighting 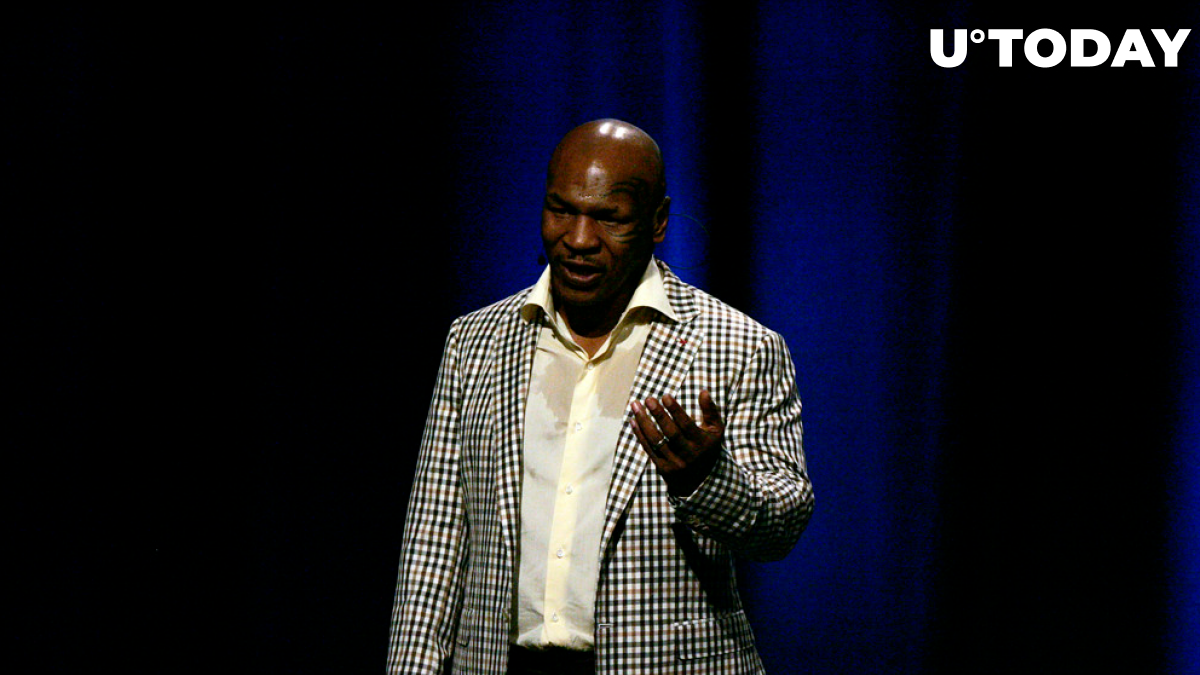 With Solana emerging as a new contender for the smart contract crown, former professional boxer Mike Tyson recently asked the cryptocurrency community on Twitter if the upstart is better than rival Ethereum.

The proponents of the two competing cryptocurrencies started trading punches in Tyson’s replies.

Some, however, agreed that both of them have their own value propositions that make them unique.

Dmitry Buterin, the father of Ethereum co-founder Vitalik Buterin, entered the ring to bring some positivity to the discussion.

Meanwhile, Bitcoiners urged “Iron Mike” to ignore both projects and focus on the crypto king.

Related
UFC to Launch NFT Collection. Here's Why This Is Good News for Fighters
Tyson is now a newcomer. All the way back in 2015, he launched a branded Bitcoin ATM in Las Vegas.