Nearly 80 Percent of All Bitcoin Supply Is in Profit, Data Shows

Alex Dovbnya
Bitcoin holders are becoming increasingly profitable, but this is not a pronounced bull market just yet, Glassnode data shows 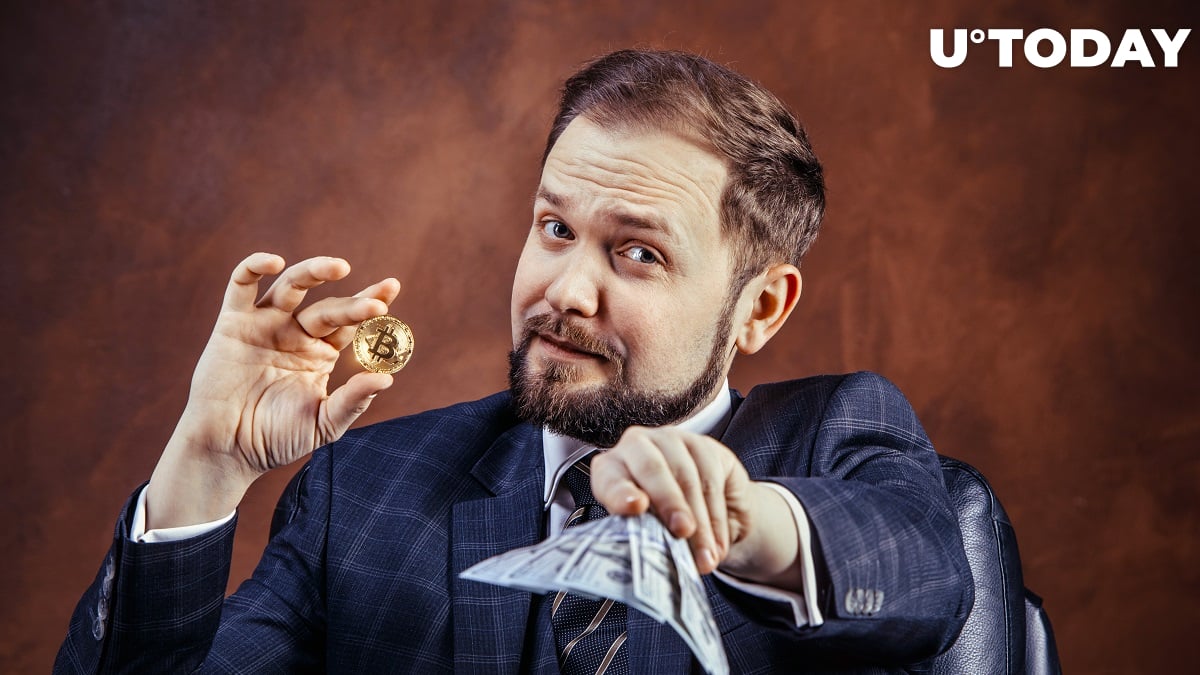 In a new tweet, on-chain analytics firm Glassnode has remarked that nearly 79 percent of Bitcoin’s total supply is currently in profit.

The BTC price is currently sitting at $9,578 during a day of indecisive trading.

Although it might be perceived as a lagging indicator, the metric comes in handy when there is a need to determine the overall sentiment of the market.

Glassnode suggests that more than 90 percent of all supply is in profit during ‘pronounced bull markets’ due to significant price appreciation.

When 95 percent or more of all holders are in the green, this usually serves a reliable indicator of a market top. During the tipping point of the crypto craze in December 2017, it almost reached 100 percent.

Conversely, market bottoms tend to occur when this metric dips below 50 percent, which is exactly what happened during ‘Black Thursday’ of March 12 and the great capitulation in December 2018.

Bulls throw down the gauntlet

The growing profitability of coins is not the only sign that the bulls could be redying to stage another major rally.

As reported by U.Today, more than 60 percent of Bitcoin’s total supply hasn’t been touched in more than 12 months. Last time this happened, the previous bullish cycle was only getting started.

Permabulls can also take comfort in the red dot the recently appeared on the stock-to-flow model, indicating the beginning of another parabolic run.

That said, Bitcoin’s weakening fundamentals are currently playing into the hands of the bears.