Denys Serhiichuk
What does XRP need to return to the top 3? 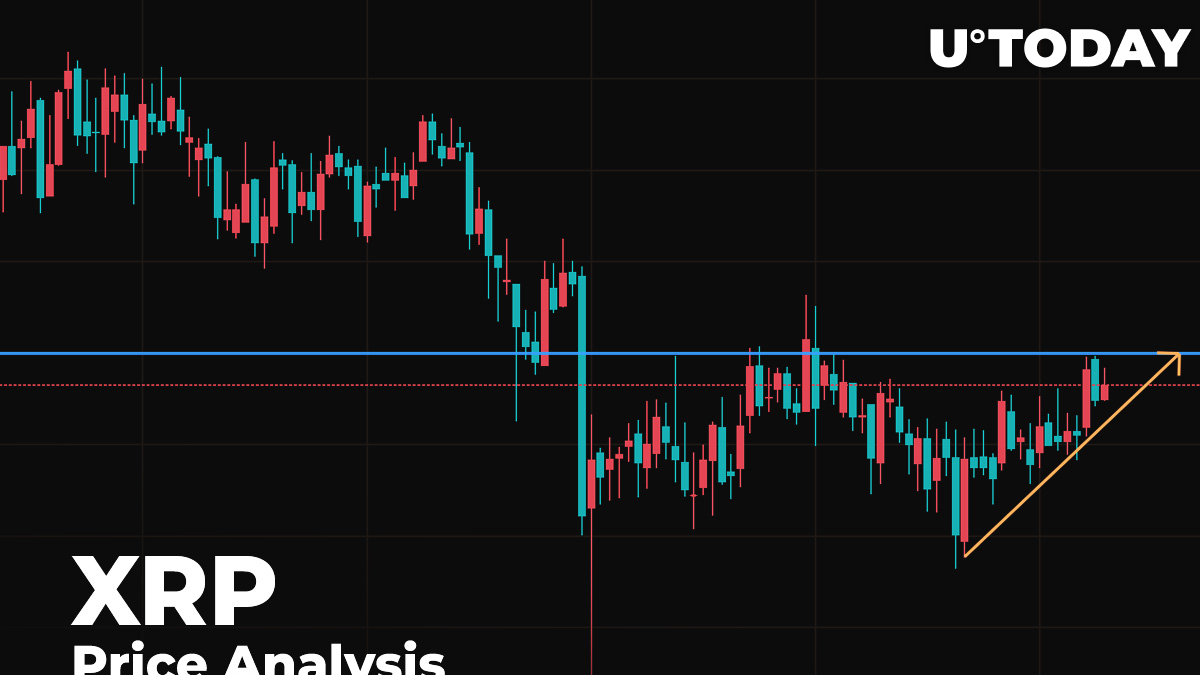 May 27 has started in a relatively positive price mood as some altcoins have come back to the green zone. Today's top gainer is XRP. The rate of the coin has risen by 0.74% over the past day.

As most of the coins are trading in a sideways trend, the total cryptocurrency capitalization mark has remained almost unchanged. The current index is $246 Bln.

This data is relevant at press time.

XRP/USD: How fast can XRP return to top 3?

While Bitcoin (BTC) and most of the altcoins are trading sideways, XRP is not losing any chances, rising by 0.74% since yesterday. However, the coin has lost more than 4% over the past week.

On the hourly chart, XRP is looking quite positive. The coin is slowly approaching the local resistance level at $0.1960. What is more, its trading volume has remained at the same level which means that sellers are not going to dump the rate from its current zone. If a sideways trend among most of the coins continues, XRP might reach $0.1960 by the end of the day.

According to the 4H time frame, neither bulls nor bears have seized the initiative, from a short-term perspective. The buying trading volume is higher than the average as well as the liquidity level.

On the daily chart, bearish sentiments have appeared. Trading volume is not declining. However, buyers are not showing a willingness to buy. Also, we might see a big Triangle pattern form with an endpoint at $0.18. If the decline continues, traders can expect to reach this support in the first part of June 2020.