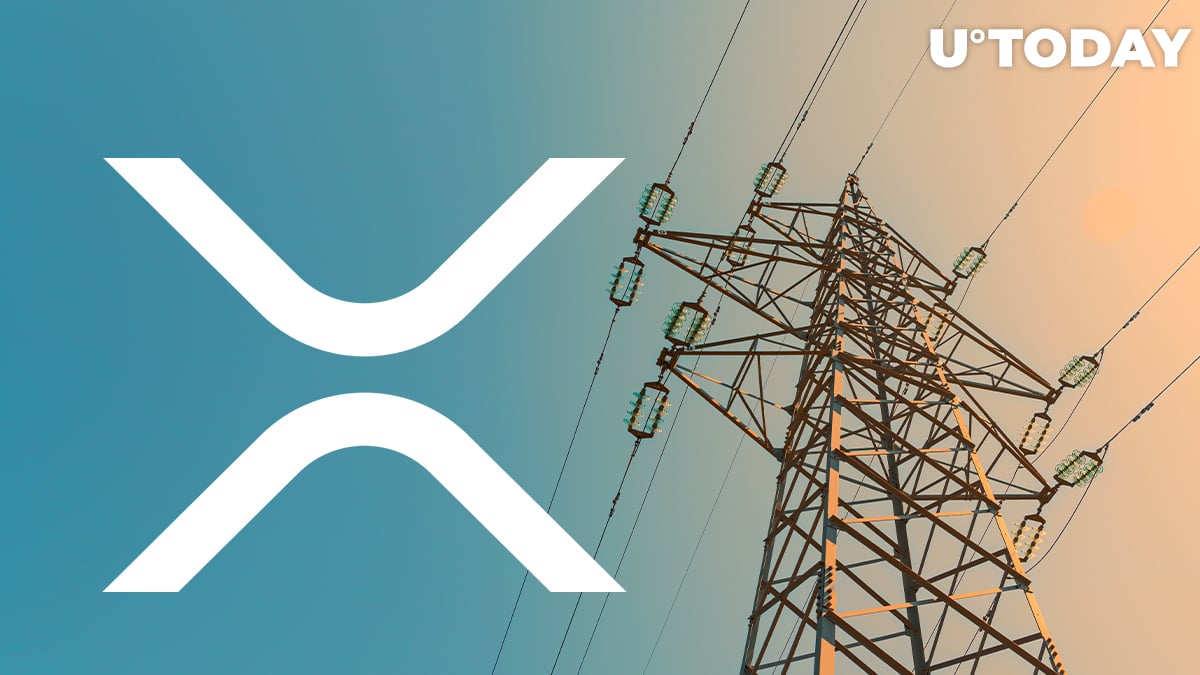 In this morning's Bloomberg newsletter, Joe Weisenthal, the executive editor of news for Bloomberg Digital, shed light on a bizarre correlation between Ripple-affiliated XRP and FuelCell Energy.

The third-largest cryptocurrency has been trading in lockstep with the shares of the Danbury-based company since the start of 2020.

As the name suggests, FuelCell Energy offers fuel-cell power systems that allow for the generation of electricity via electrochemical reactions.

The stock of the NASDAQ-listed company has surged by over 330 percent, peaking at $9.03 on Nov. 24. In May 2018, for comparison, the company was in peril of getting delisted by America's second-largest stock exchange, with its shares trading at a pitiful $0.13.

It is not just FuelCell Energy. Renewable energy stocks have been on a tear recently.

The sector was buoyed by President-elect Joe Biden appointing his special envoy on the climate crisis, adding to multiple weeks of gains.

Weisenthal, however, appears to believe that neither FuelCell nor XRP are driven by any fundamentals, describing their respective rallies as a "speculative dash for trash."

Ripple is not shy about proudly displaying its green cred, so much so that the company's CEO, Brad Garlinghouse, recently cautioned public companies against investing into Bitcoin.

The leading cryptocurrency attracts a lot of unfavorable headlines because of its enormous carbon footprint, but its proponents point to the fact that miners now increasingly rely on renewable energy.