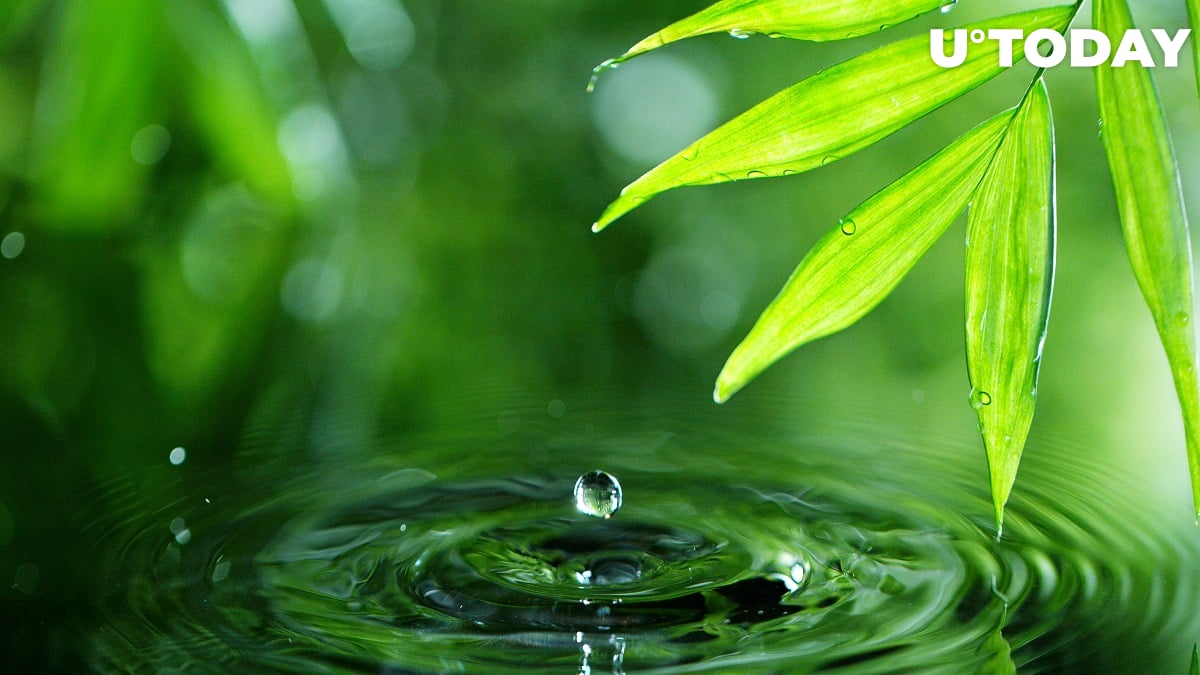 Blockchain company Ripple has published a celebratory post on the 50th anniversary of Earth Day where it highlighted the sustainability of different currencies. XRP appears to be the most eco-friendly currency.

Cash and credit cards are bad for nature

The post states that printing money has a "sizeable" environmental impact given that deforestation sharply increases the level of greenhouse gas emissions. This also applies to coins since takes a whopping more than 40,000 tons of metal to mint them.

Your credit cards are not great for nature either since they are mostly made of polyvinyl chloride (PVC). This material is very hard to recycle.

Light bulbs instead of countries

Ripple aptly reminded its readers that proof-of-work (PoW) currencies such as Bitcoin and Ethereum are energy huge hogs. As reported by U.Today, the BTC network now consumes more power than Chile.

In the meantime, Ripple describes XRP as "incredibly sufficient and sustainable." Instead of the whole country, the third-biggest cryptocurrency would only be able to power seven lightbulbs.