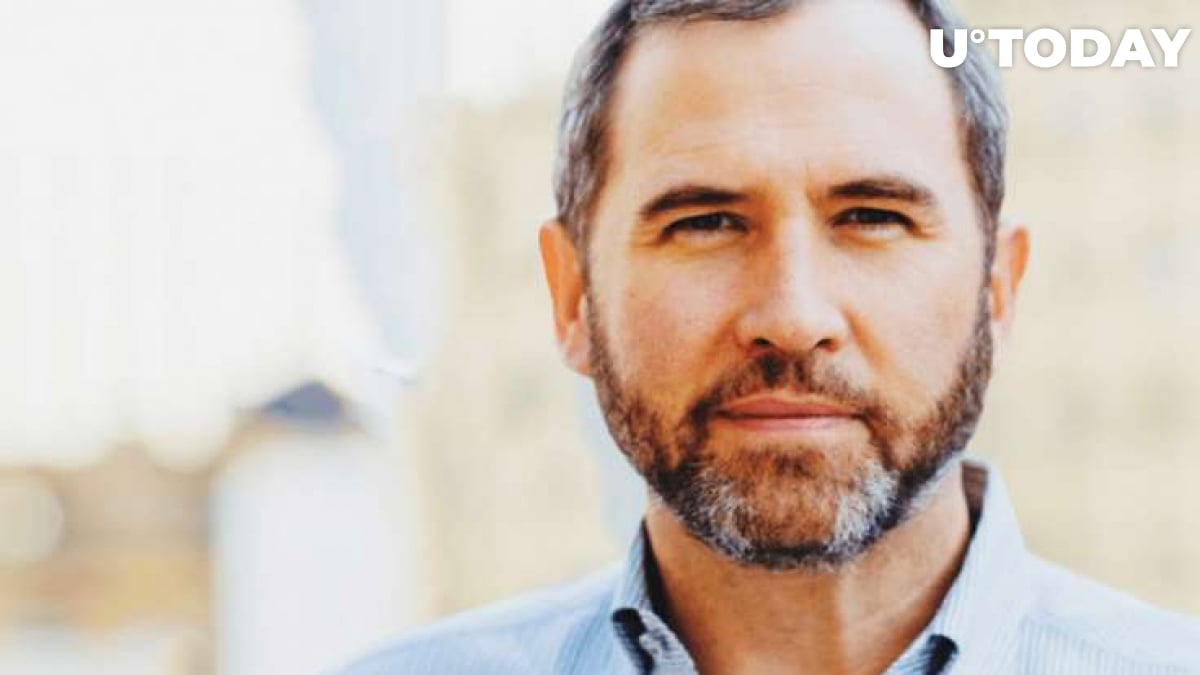 Ripple CEO Brad Garlinghouse once again took a shot at payments behemoth Square for investing one percent of its treasury reserves into Bitcoin in a Nov. 9 tweet.

The executive says that public companies that choose to hold the world’s largest cryptocurrency “may want to pay attention” to climate change-related regulations.

Corporate adoption is undoubtedly one of the biggest 2020 trends in the crypto industry, with MicroStrategy and Jack Dorsey’s Square making trailblazing moves.

After calling MicroStrategy’s bet “bold and brilliant” in early September, Garlinghouse has now adopted a more critical stance towards companies that hold Bitcoin. His most recent tweet refers to the New York Times article that lays out how President-elect Joe Biden is going to tackle environmental issues with his executive orders.

On his first day in the White House, Biden would sign an executive order that would make public companies disclose climate risks.

Bitcoin’s proof-of-work consensus algorithm requires plenty of energy that equals seven nuclear plants. This is why the cryptocurrency is always criticized by environmental alarmists.

Nevertheless, Bitcoin’s proponents see the ability to have a decentralized and secure cryptocurrency as a reasonable trade-off.

XRP, while consuming as much energy as 14 light bulbs, is considered to be more centralized than PoW-based cryptocurrencies like Bitcoin and Ethereum.