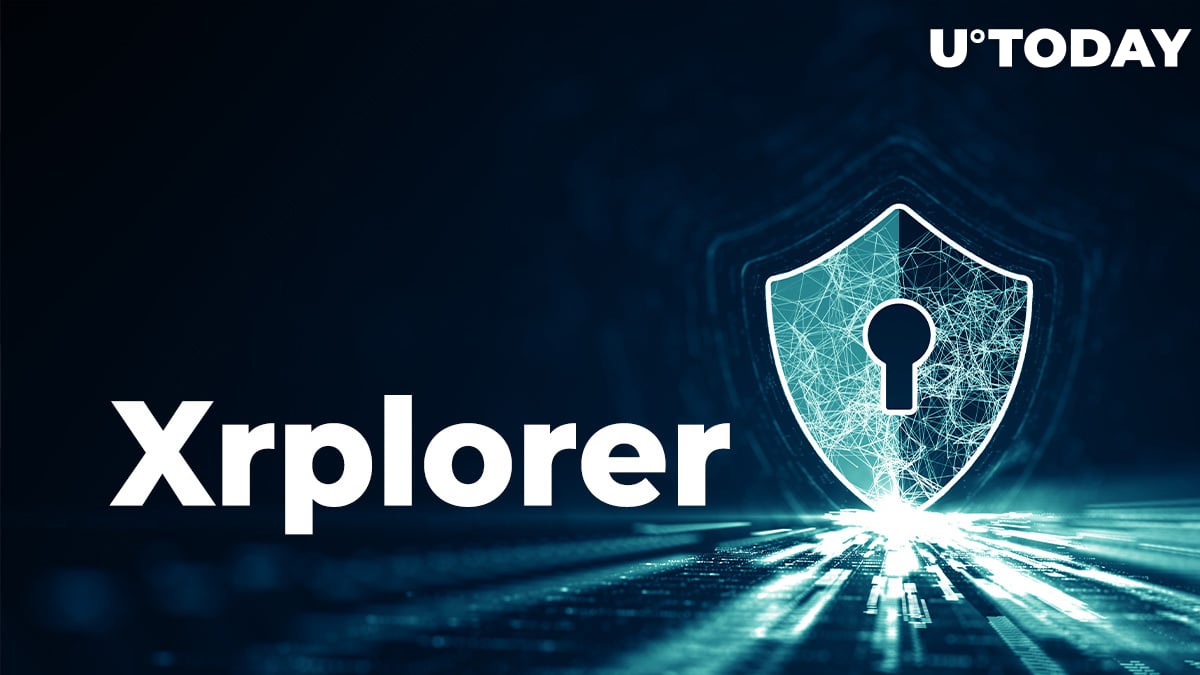 Xrplorer team is tasked with the development of analytical tools for XRP Ledger blockchain. Also, its transparency arm, Xrpforensics, tracks assets to prevent scams and abuse in XRPL. Today Xrplorer announced a new partnership to expand the adoption of its security instruments.

According to the official post by the Xrplorer team shared via Coil blog platform, a partnership is inked between Xrplorer and GateHub within the framework of Wallet Protect solution progress.

The Wallet Protect solution will include a range of new capabilities such as back-up keys, fund recovery and insurance. At first, two insurance programs will be offered: of up to $10,000 and $100,000.

Xrplorer instuments proved themselves as effective tools to combat fraudulent activity on XRP Ledger. According to its team, 500,000 XRP tokens have been prevented from being sent to scams of all sorts during the last six months.

During the same period, Xrplorer terminated the process of money laundering with 2,000,000 XRP at stake.

As covered by U.Today previously, Xrplorer reported that almost 1,000,000 XRP were transferred to fake giveaways from Coinbase users in August.

Also, they calculated that the average profit of one fake XRP giveaway is $60,000 per day.