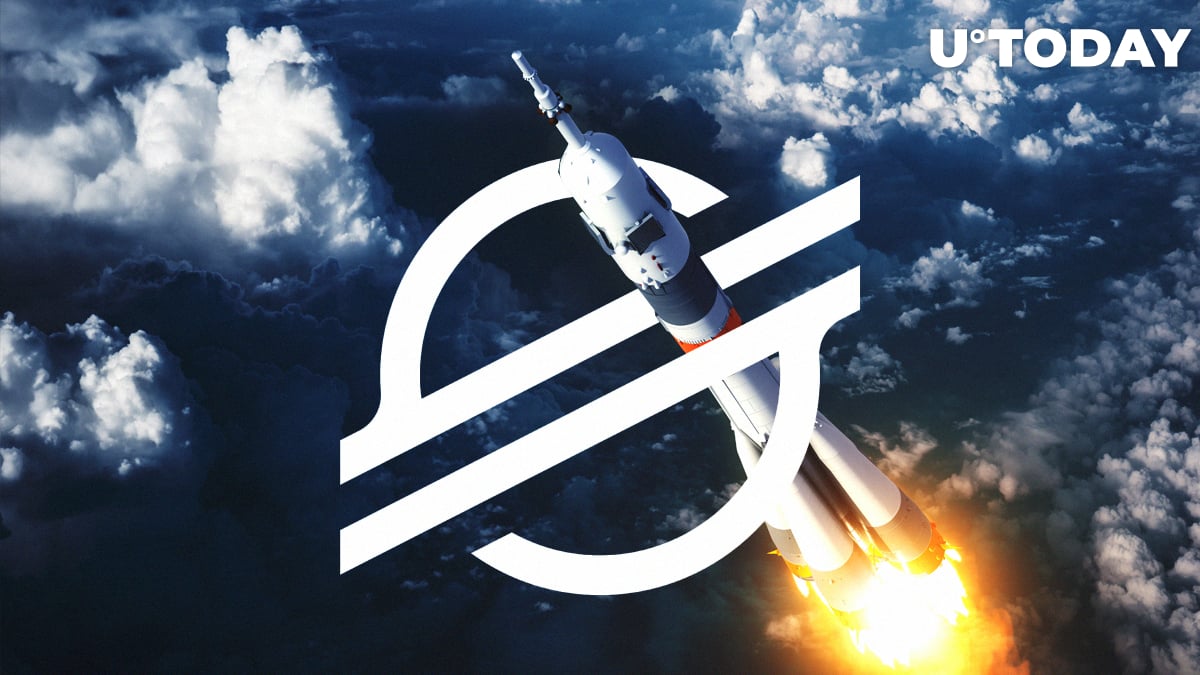 According to a new report released by cryptocurrency analytics startup CoinMetrics, the Stellar Development Foundation (SDF), a non-profit organization that develops the Stellar network, has accumulated a staggering 98 percent of all XLM tokens issued after the implementation of the inflation mechanism.

The SDF shared 5.482 bln XLM (the total amount of all inflation payouts) with the other 23 participants, which included exchanges, pool addresses, and big holders.

CoinMetrics explains that the SDF's designated itself as an inflation destination and constantly took part in the inflation process.

Inflation was implemented by Stellar in order to ensure the continuous growth of the project's ecosystem. The initial supply of 100 bln XLM will increase by exactly one percent every year.

Any XLM account that gets at least 0.05 percent of the weekly vote can become the destination of inflation and get the number of lumens corresponding to the total number of votes. This measure backfired since unscrupulous actors were incentivized to create pools to pass the abovementioned threshold and earn all the rewards without actually contributing to the project ecosystem, which the founders of Stellar certainly didn't expect to achieve.

Stellar eventually decided to abandon inflation in the 12th version of its protocol.

Can things get worse for XLM?

Pocketing 98 percent of all newly minted coins is not a good look for the SDF given that it already controls 80 percent of the total supply. Similarly to Ripple and XRP, Stellar's XLM faces a lot of criticism due to a high level of centralization. Notably, both of these projects were co-founded by Mt. Gox creator Jed McCaleb.

As reported by U.Today, XLM turned out to be the worst-performing major cryptocurrency of 2019 with its price plunging by more than 66 percent. Burning half of the token's supply back in November allowed XLM to see short-term gains that quickly evaporated.