XRP and BTC Were Only Cryptos to Attract Funds Flows Last Week: Details

Gamza Khanzadaev
XRP and Bitcoin outclassing competitors as this report shows, here's what should be known 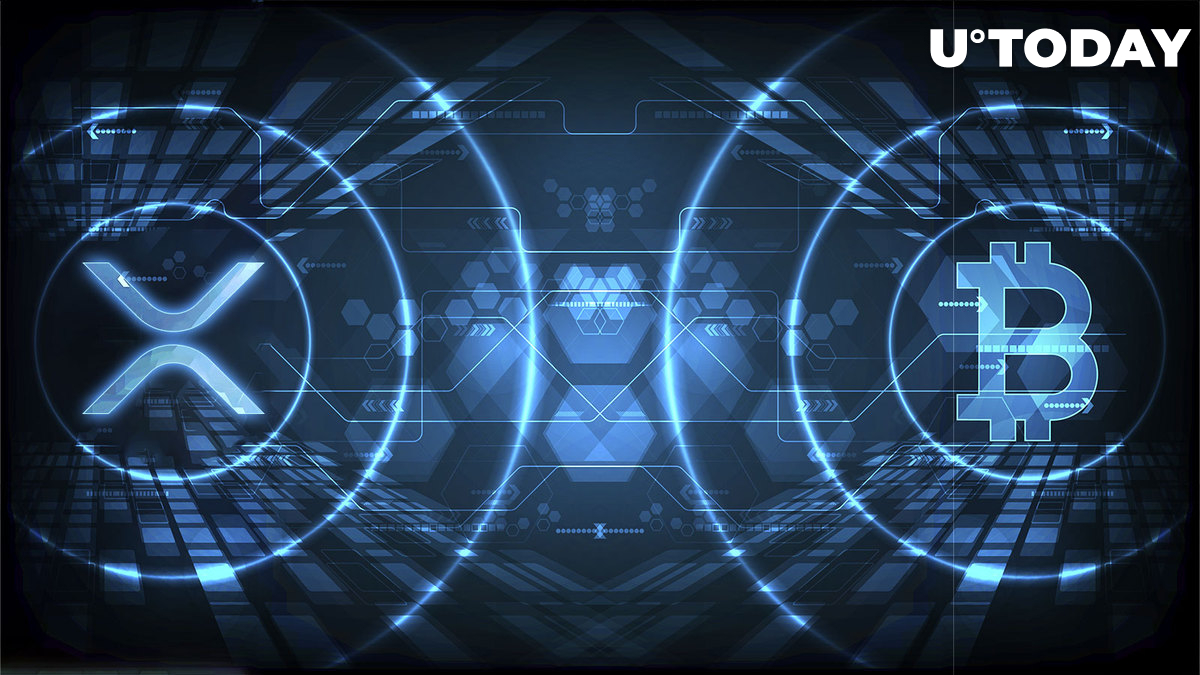 At the same time, the price action of both XRP and Bitcoin has been weak, despite the presence of activity on the targeted products. Yes, both cryptocurrencies traded on the plus side, but only by 2.5% to 5%, which is not much considering the performance of a number of coins at the end of last week.

As the trading session opened on the stock market, BTC quotations once again drew a Bart Simpson hairstyle, a pattern that has become familiar in recent months. As long as the S&P 500 remains below $3,900, a rise in the Bitcoin price should not be expected. The fact that the monthly candlestick closed today also puts additional pressure on the price.

XRP, for its part, continues to accumulate at the upper end of the price range where the token arrived back in early May. It is unlikely that XRP's price action would differ from other cryptocurrencies were it not for the impending outcome of the legal battle between Ripple and the SEC. The exit from this accumulation will only show on the outcome of the trial.