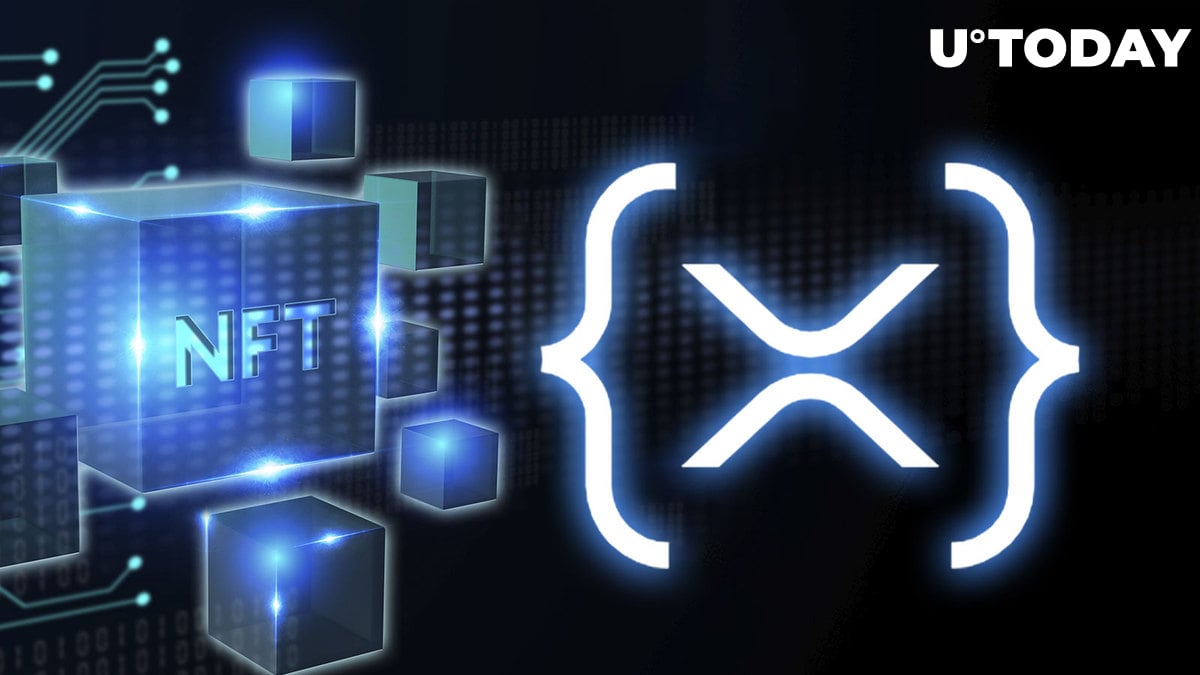 According to xSPECTAR, an XRPL Validator, the XLS 20 proposal that would enable native NFT support on XRPL might soon go live.

As reported by U.Today, on Oct. 18, Ripple's vice president of corporate strategy and operations, Emi Yoshikawa, announced the start of a two-week countdown on XLS 20, in which at least 80% of validators have to vote in favor of the proposal for it to go into effect.

The XLS-20 proposal for native NFTs on XRPL seeks to make the creation of NFTs compact and efficient, minimizing any negative effects on the performance of XRP Ledger and preventing congestion at scale. With built-in functions like minting and auctioning, XLS-20 aims to simplify the creation process for developers significantly.

Ripple developers proposed XLS-20 in Q1, 2022, to introduce native NFT support to XRPL and give developers access to NFT minting, trading and burning functions. Without the use of smart contracts, XLS-20 will include cutting-edge features like automatic royalties, co-ownership of assets and more.

The XRP Ledger (XRPL) protocol saw an amendment in Rippled version 1.9.4 to prevent a potential denial-of-service attack against non-fungible token (NFT) issuers. Soon after, Ripple set up its four validators to support XRPL Mainnet's activation of the XLS-20 amendment.

Related
XRPL Set to Launch DeFi and NFT Features Soon; Here's How Far This Has Gone

Although Ripple is in favor of XLS-20, the decision to enable XLS-20 rests with all XRPL validators. With over 80% of validators voting in favor of the amendment so far, the community expects it to go into effect this quarter.