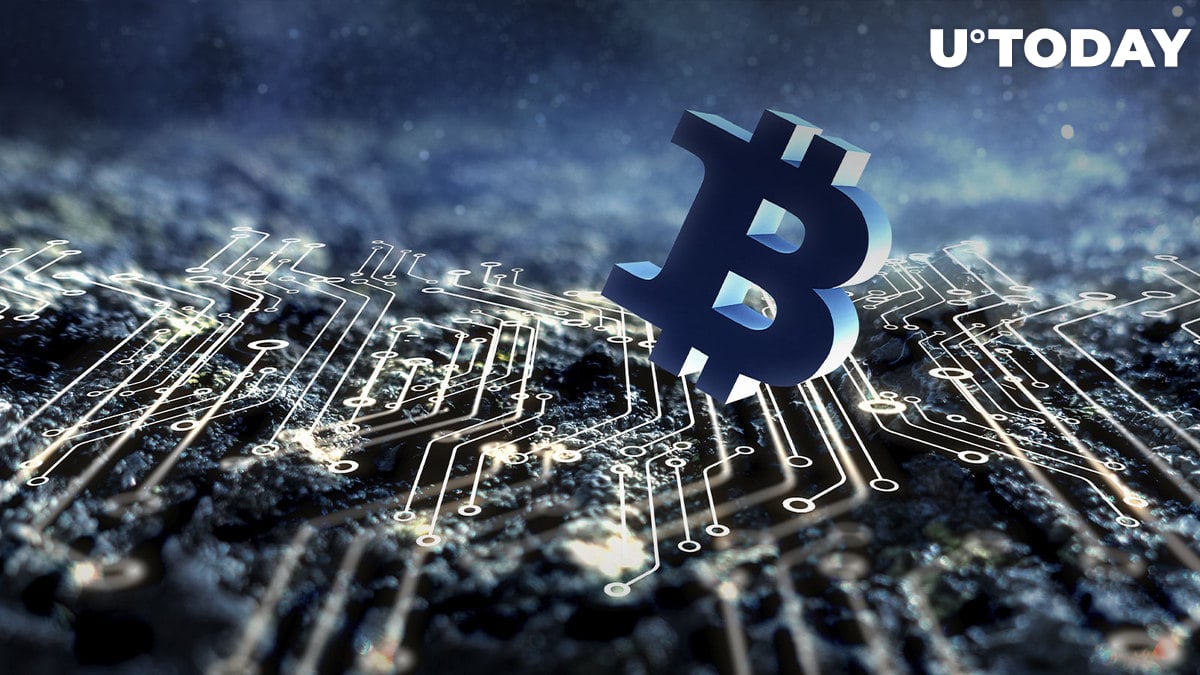 While Bitcoin (BTC) and its hash mining are widely criticized for the alleged damage to the environment, the largest cryptocurrency has at least once saved an outstanding renewable energy source.

In 2021, Bitcoin (BTC) miners for the first time decided to renovate the technical equipment of the Mechanicville Hydroelectric Plant, one of the oldest plants of this type globally and the oldest one in the United States.

#Bitcoin saved the oldest source of renewable in the United States 🌊⚡️

Built in 1897, Mechanicville Hydroelectric Plant could no longer make a profit and was going to be decommissioned. #Bitcoin mining fixed that! pic.twitter.com/8kRFreM3nJ

According to the Global Energy Monitor project, this plant was built and launched in 1897 by the Hudson River power transmission company. Its main building was nominated to join the U.S. National Register of Historic Places.

However, this 4 MW plant was close to being decommissioned. But a year ago, its operator, Albany Engineering Corporation, decided to switch its business toward Bitcoin (BTC) mining.

As per a statement of Jim Besha, AEC's CEO, all Bitcoin (BTC) mining equipment installed on the plant was purchased second hand.

It should be noted that the Mechanicville Hydroelectric Plant was converted to a Bitcoin (BTC) mining center amid a great exodus of miners from China triggered by an anti-crypto witch hunt.

As reported by U.Today, in Q2, 2021, Chinese authorities cracked down on Bitcoin (BTC) miners: the majority of them moved their gear overseas. The United States listed Kazakhstan, Pakistan and some exotic destinations as the top destinations for those miners.

After launching Bitcoin (BTC) mining, the plant's operations became 3x as profitable as they were before 2021, as per estimations of its management.