Ripple Released 3 Billion XRP from Escrow in Q3, Here's What Happened to Most of Them 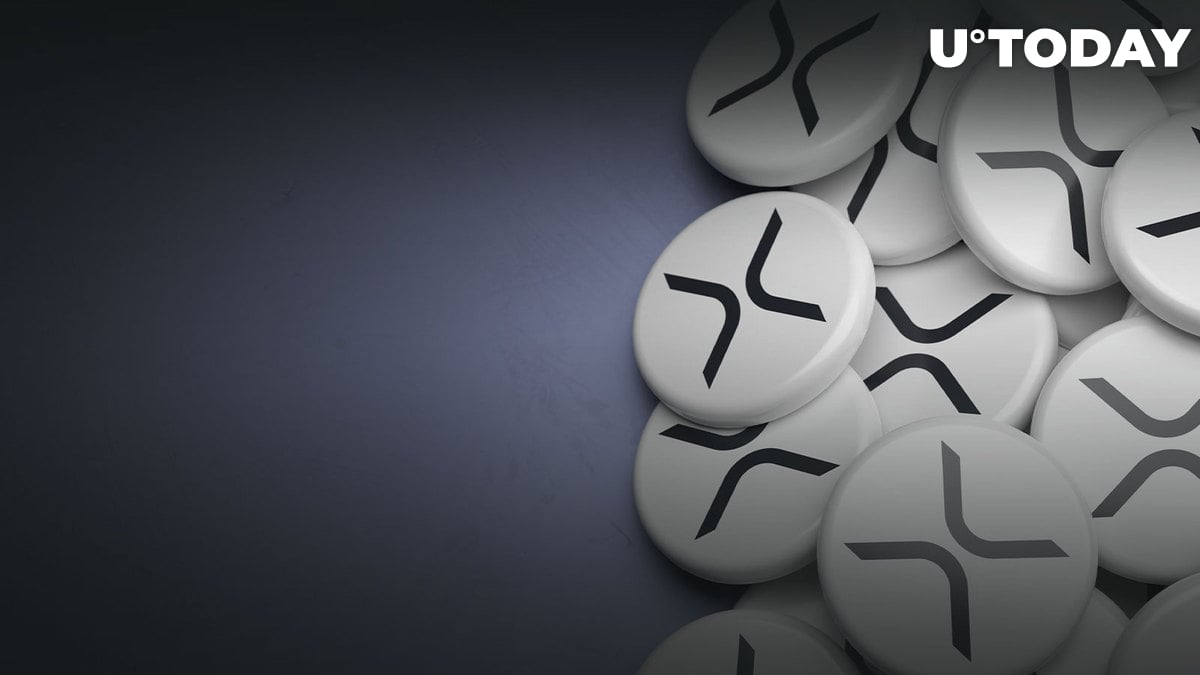 Ripple has not stayed away from the disclosure period and has submitted its Q3, 2022, report. As we learned from the document, 3 billion XRP were released from the crypto company's escrow accounts in the three months between July and September.

However, acting in line with its intended policy to ensure the predictability of XRP's supply on the market, Ripple returned most of it, namely 2.1 billion tokens, back. On the one hand, this somewhat characterizes the current demand, or rather lack thereof, of XRP and other cryptocurrencies in general. On the other hand, only 900 million additional XRPs have entered the market through various channels, which seems optimal enough for not exerting additional pressure on the current XRP price.

Equally interesting were statistics on the use of RippleNet and the On-Demand Liquidity technology that Ripple supplies to its partners. The use of both products has increased significantly, with a direct impact on XRP turnover.

Thus, according to the data, the number of ODL transactions increased by 130% quarter-on-quarter, and their share in total XRP turnover reached 25%. Such extensive growth is primarily due to the expansion of Ripple's business, which is actively developing its partner network that now operates in 20 countries.