Yuri Molchan
If BTC moves higher than $7,700 level this week, Bitcoin price may get a momentum 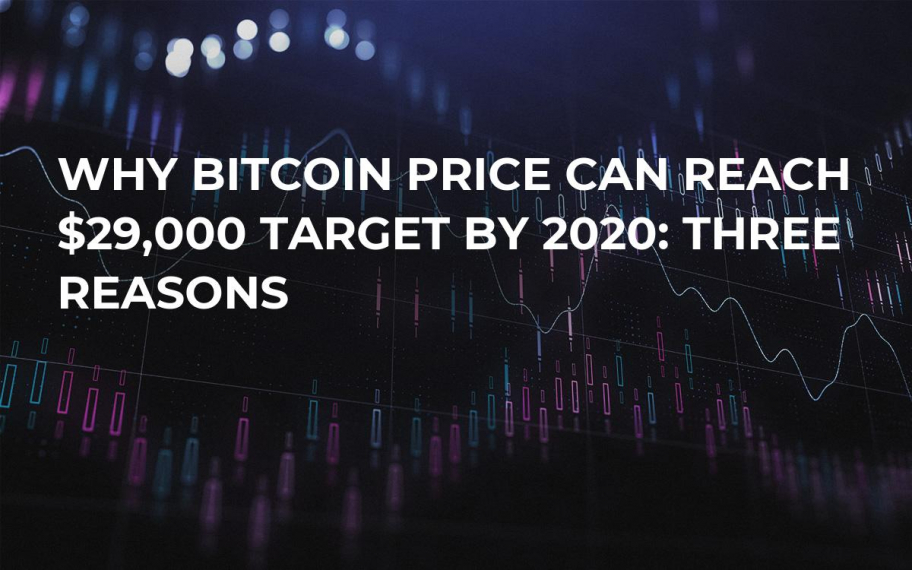 Due to the bearish sentiment that has been dominating the market since the start of the year, all crypto community closely watches the BTC rate, since to a great degree, the prices of all altcoins depend on it.

Jon Cotton, chief strategist at BCB Group, a cryptocurrency prime brokerage, agrees with the optimists who promise that in two years Bitcoin will rise in price and even bet their own manhood on it.

Anyway, that would be a good entry point for investors.

Thursday Bitcoin broke through its 50-week moving average (MA)– an event which has not happened since 2014. Therefore, it seems that the chart patterns of that year are going to repeat themselves in a slightly bigger way.

Here is what Cotton thinks about the future BTC market development.