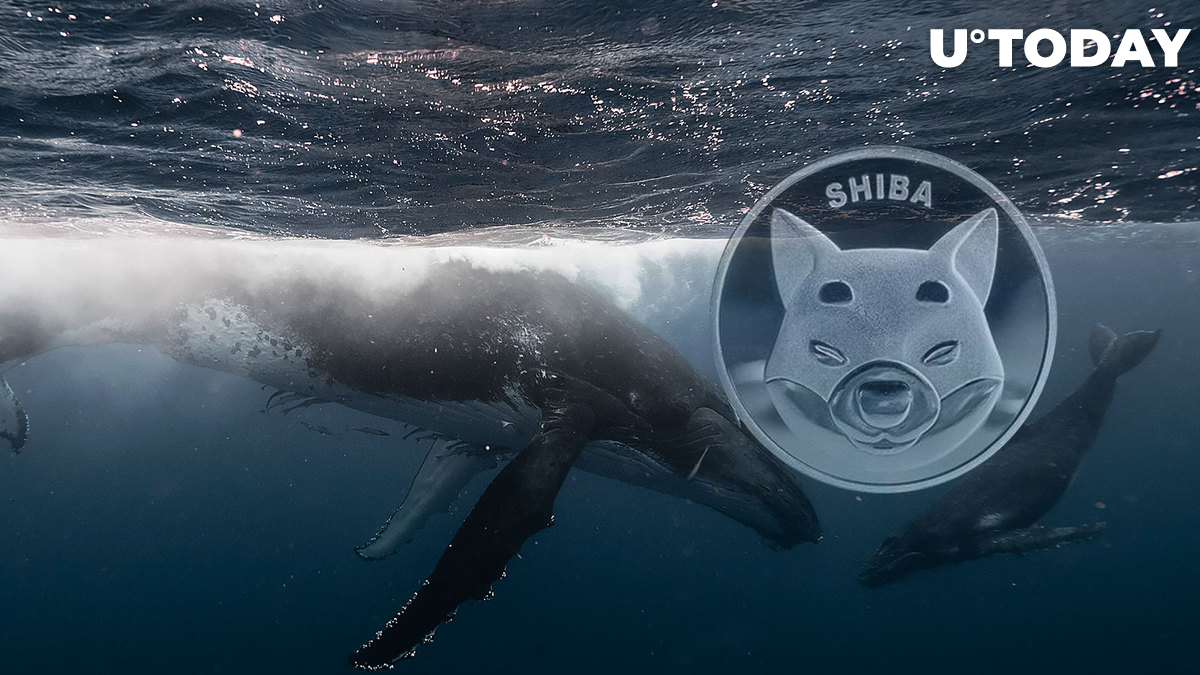 WhaleStats wallet tracker has announced on its website that within the past two days, the largest Ethereum addresses that hold Shiba Inu meme coins have sold a mind blowing amount of them – more than 1.2 trillion.

SHIB loses 7% in one hour

The whales managed to sell their SHIB prior to this price fall, locking in their profits.