Whopping 1.1 Trillion SHIB Sold by Whales as They Rush to Get Rid of Shiba, Here’s Why

Yuri Molchan
A record amount of Shiba Inu has been dumped by ETH whales over the past three days, here’s what drove them to do that 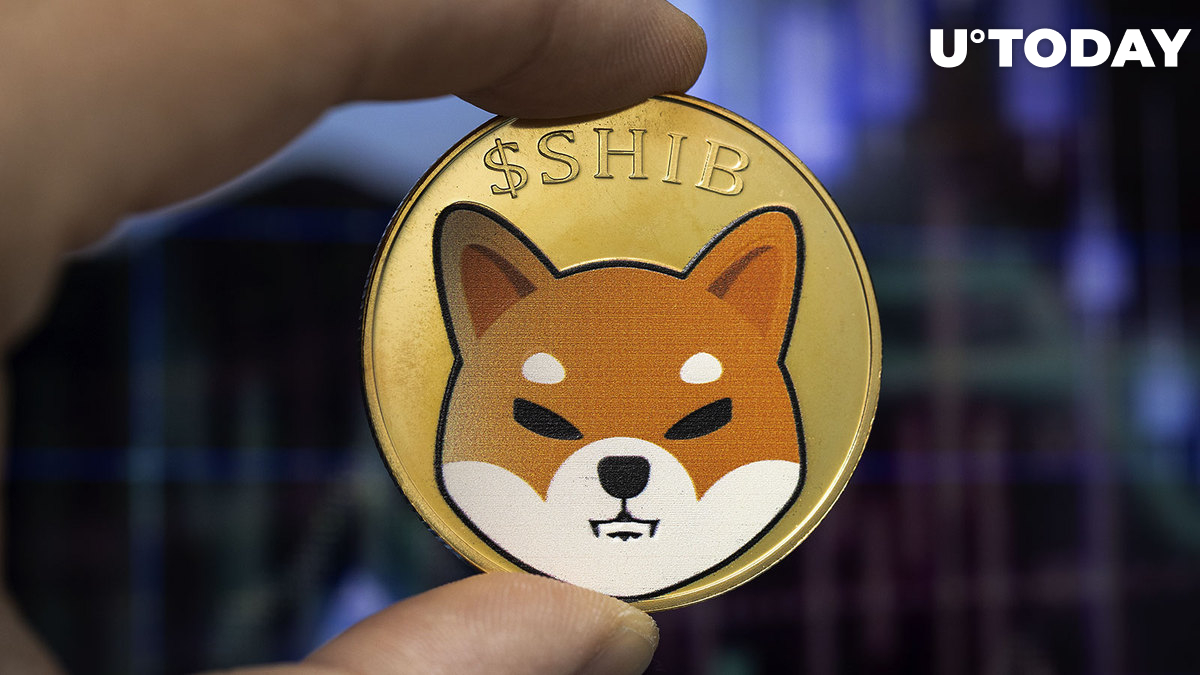 Over the past three days, the largest wallets on the Ethereum chain have got rid of more than 1.1 trillion Shiba Inu tokens, according to the recent data shared by WhaleStats. A recent transaction to sell this canine token carried nearly 61 billion SHIB to Binance exchange.

The aforementioned wallet tracker shared that since September 14, the SHIB stash held by top Ethereum whales has shrunk from $152 million to $142 million on September 16 and down to $140 million worth of Shiba Inu today.

A most recent transaction carried a total of 60,921,271,741 SHIB to the Binance exchange, which was done most likely to sell this crypto.

Whales have been dumping SHIB throughout the week has the token has been going down. According to data from CoinMarketCap, over the past seven days, the second largest meme coin has lost slightly more than 10 percent of its market value.