Waves to Release New Token (WRT) Through Airdrop Next Week 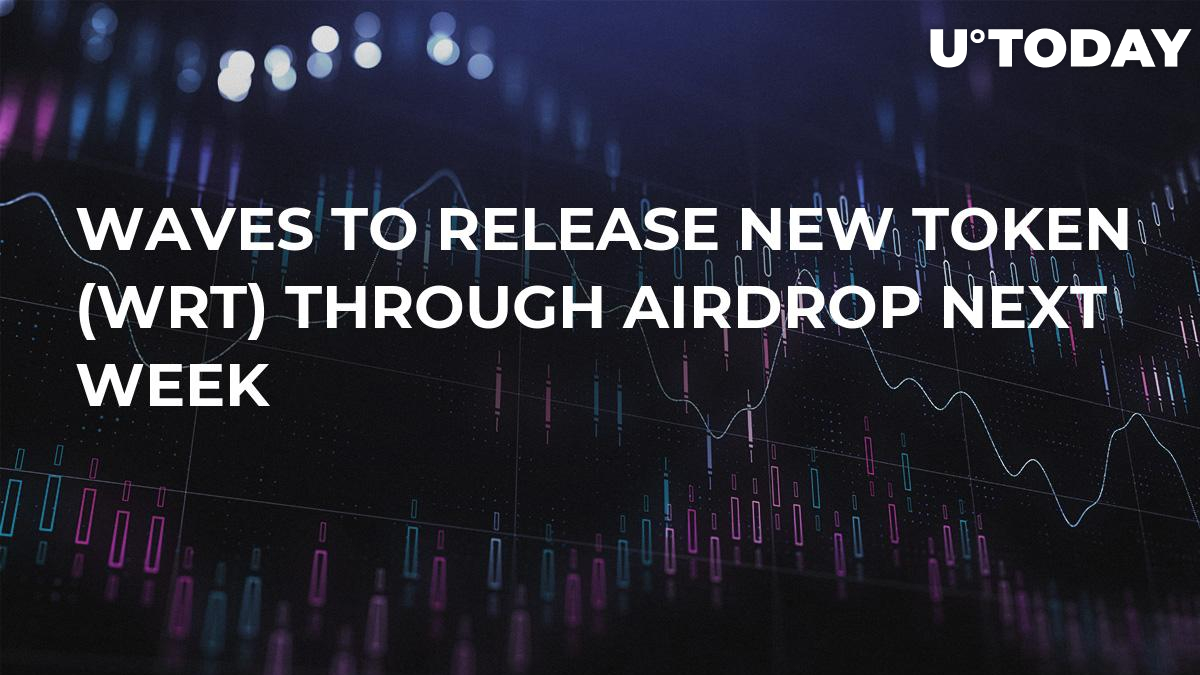 Waves is to release Waves Reward Token (WRT) – a smart asset for awarding Waves ambassadors by the rest of the community.

WRT to be given through an airdrop

In a few days, the new coin will be received by all Waves Community Tokens (WCT) owners through an airdrop. To receive WRT users must have a minimum of 10 WCT in their storage devices. For this amount they will be granted 100 WRT.

WRT is to award Waves ambassadors

Community members later can give WRT to Waves ambassadors if they decide to show an appreciation of their activities.

The overall amount of WRT to be emitted will by two times bigger than WCT on hands of the community at the moment. 50 percent of the total WRT supply to also use it for rewarding ambassadors.

Other details about WRT

This token is designed in such a way so Waves ambassadors are the only ones who can sell it, so the platform can buy it back.

This initiative is more of an experiment, writes Waves in their blog, so WRT will be renewable every quarter. In case there is a high interest to this smart asset, the Waves team may widen the program so that WRT can be awarded to the best members of the community too, chosen by voting.

The initial idea was to get the community to follow activities of the ambassadors and award them if their work is done properly.