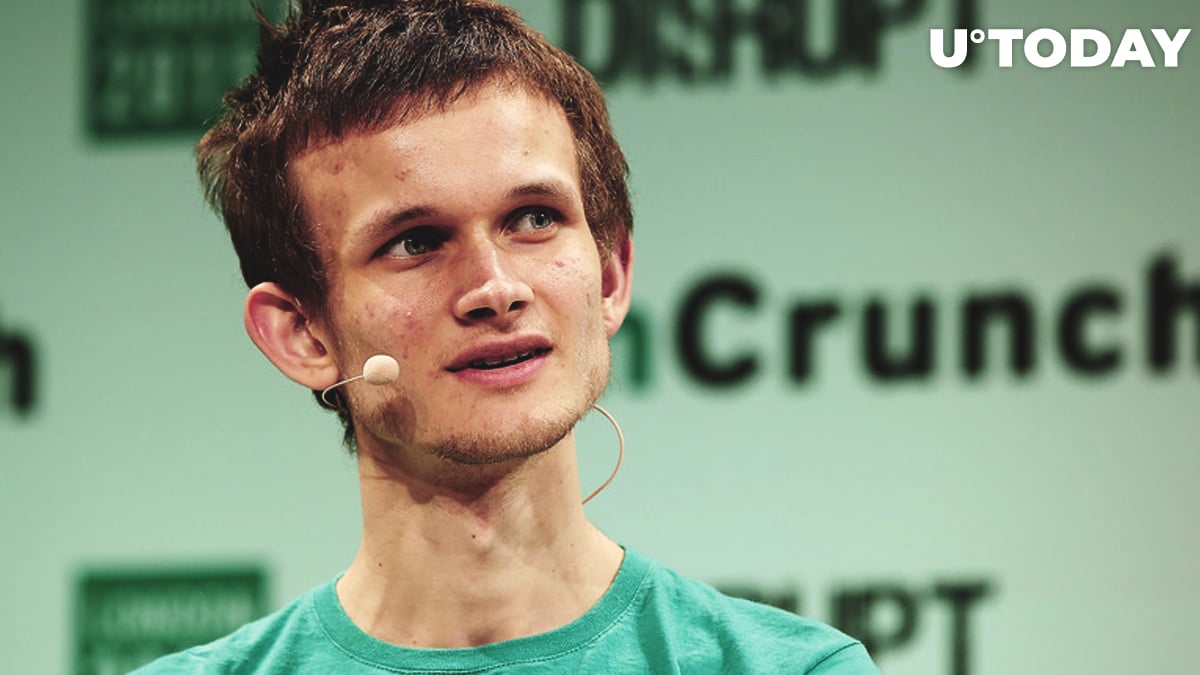 In a series of revealing tweets, 26-year-old Ethereum co-founder Vitalik Buterin offered more clarity as to what the Ethereum Foundation—the non-profit organization behind the second-largest blockchain—did with the money it cashed out at the top of the previous bull run.

The Russian-Canadian programmer claims that those funds were used to support the developer community and issue grants.

When the cryptocurrency space reached half a trillion dollars back in December 2017, Buterin famously asked Crypto Twitter whether it deserved this kind of money at that time.

This question seemed very appropriate just a few months after the bubble peak that kickstarted a new bear market.

On a podcast with Thiel Capital managing director Eric Weinstein, Buterin revealed that he did manage to convince the Ethereum Foundation to convert 70,000 ETH into fiat in mid-January 2018 when the cryptocurrency was sitting at its current lifetime high of $1,400:

I did get the Ethereum Foundation to sell 70,000 ETH like basically at the top and that’s doubled our runway now, so it was one good decision that had a lot of impact.

Back then, there was some speculation that this move was necessary because the foundation was short on money. Buterin said that the decision to inject around $100 mln of liquidity doubled the project's runway.

Buterin does not touch Bitcoin anymore

As far as Buterin’s own funds are concerned, he claims that he dumped ETH at around $700, which is about half of the cryptocurrency’s all-time high.

Part of the sum he cashed out, which is speculated to be around 30,000 ETH, went to donations.

Contrary to what some suggested, Buterin’s Ethereum holdings did not go into Bitcoin. In fact, he has not touched BTC at all since 2017.