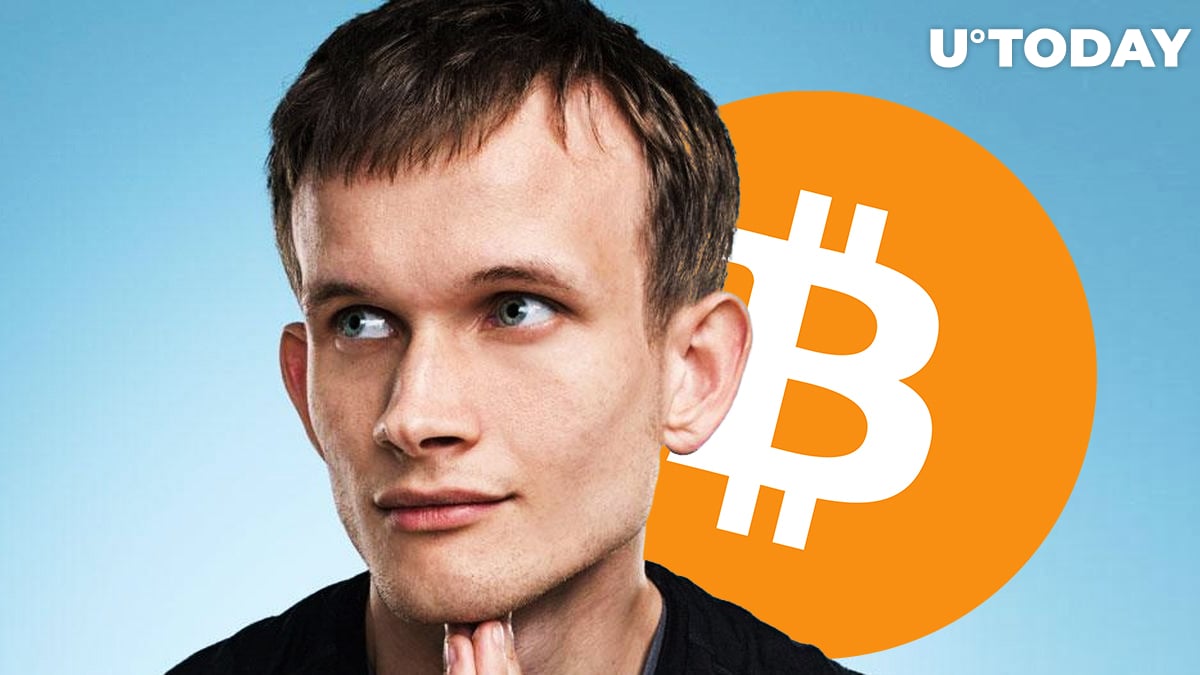 The Ethereum co-founder snapped back at Kraken's Dan Held, who criticized the network’s surging fee using the programmer’s own quotation.

After gaining support from Bitcoin OG and ShapeShift CEO Erik Voorhees, Buterin tweeted that the problem was, in fact, with Held, not with the congested blockchain.

Ethereum 2.0 is the ultimate fix

Ethereum’s gas prices recently hit their highest level in more than two years, inching closer to the highs that were recorded during the coin’s glory days—when CryptoKitties was the next big thing.

According to data provided by EthGasStation, the standard Ethereum fee currently stands at 217 Gwei. Considering that one unit equals 0.000000001 ETH, it currently costs roughly $1.76 to send a transaction.

Back in December 2017, when Bitcoin’s fees started to surge, Buterin famously said that internet transactions should not cost more than five cents:

The internet of money should not cost 5 cents a transaction. It’s kind of absurd.

While Held accused Vitalik of hypocrisy, Voorhees pointed out that Buterin was working on the solution with Ethereum 2.0, the most significant upgrade of the Ethereum network to date:

In what way is it hypocritical if he believes high fees are a problem and so advocates systems that engineer around them?

Buterin himself says that Ethereum’s scaling issues are expected to be fixed with the advent of its proof of stake iteration:

That was clearly a reference to ethereum 1.0, and was the reason why work on ethereum 2.0 was planned almost from the beginning.

Ethereum fees are not something to celebrate

Back in May, crpyto investor Ari Paul noted that Bitcoin users were willing to pay more to use the most secure network in the world.

With Ethereum, the uncomfortable truth is that a good portion of its skyrocketing fees can be attributed to outright scams like Forsage.

Buterin himself recently criticized Forsage for defrauding investors but was only accused of "whitewashing" in response.