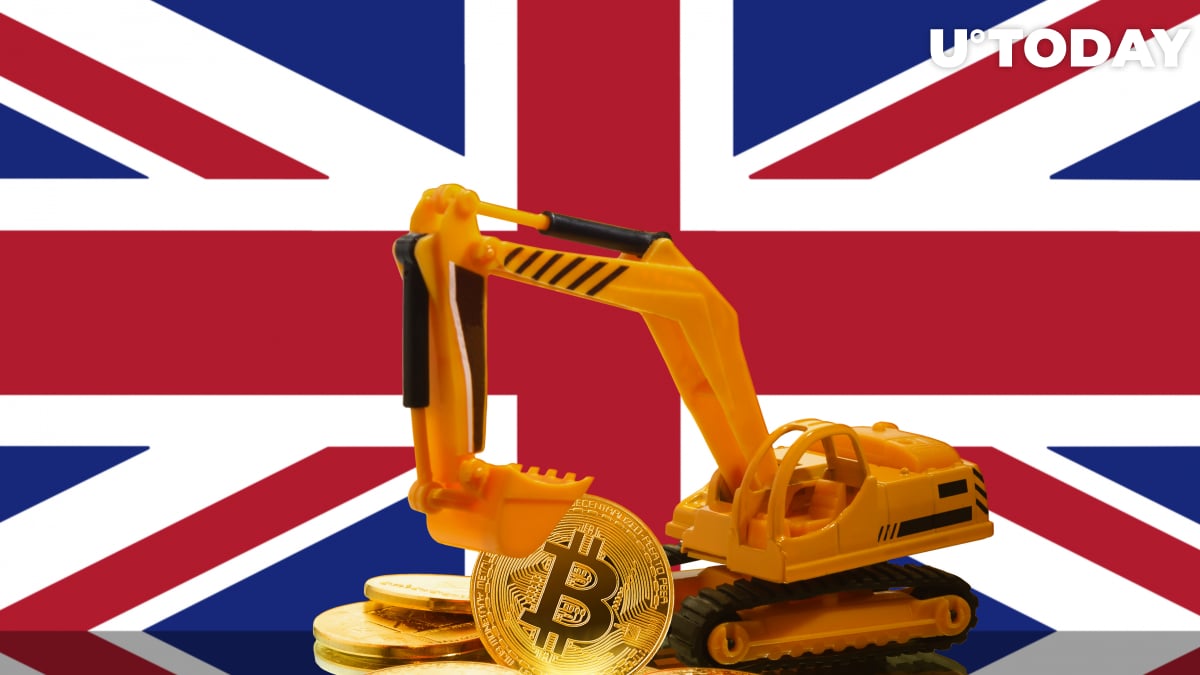 Argo Blockchain, the leading cryptocurrency mining firm in the U.K., has boosted its Bitcoin reserves by 30 percent, according to a recent press release shared by analyst Kevin Rooke.

By the end of November, the cryptocurrency had accrued 178 Bitcoins that are worth approximately $3.4 million at the time of writing.

The shares of Argo Blockchain are trading on the London Stock Exchange under ARB ticket. It was the very first cryptocurrency-oriented company to get listed on the exchange.

As reported by U.Today, Argo had its landmark IPO back in August 2018. It raised $32 mln, exceeding its initial target of $25 mln.

The firm’s CEO Peter Wall claims that it has managed to achieve its highest mining margin since May because of its focus on increasing the efficiency of its operations:

At Argo, we are continuing to prioritise efficiency in our mining operations and this has enabled us to increase our revenue by 23% this month and achieve our highest mining margin since the halving earlier this year.

Because of Bitcoin’s historic rally, November was a “very exciting” month for miners, according to Wall:

This has been an extremely exciting month for cryptocurrency miners. We have seen the value of Bitcoin climb exponentially to over GBP 14,000 as investors and payment service providers are turning their interest to cryptocurrencies.

The flagship cryptocurrency is up over 165 percent over the past week.