Alex Dovbnya
After record-breaking ICO investments in 2018, the crypto industry steps into a new territory 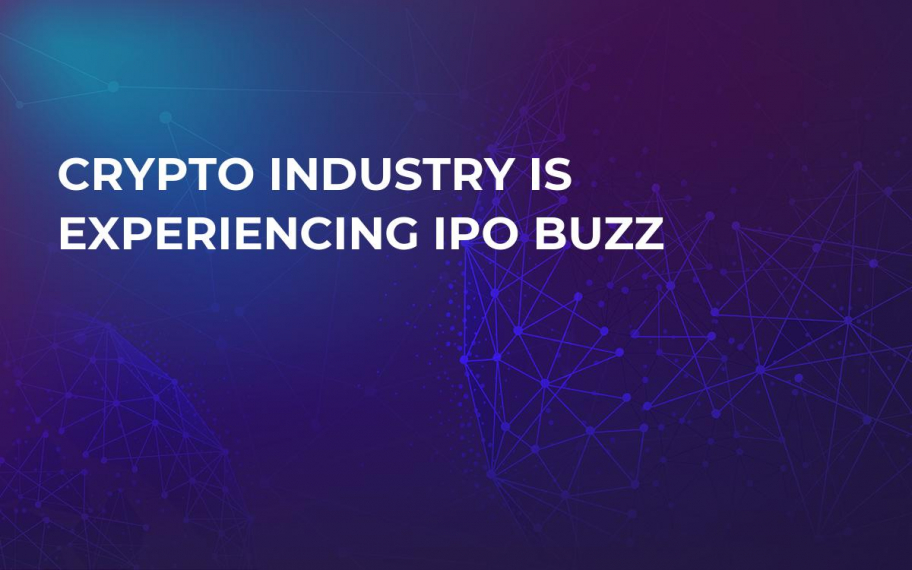 Despite Goldman Sachs' gloomy predictions about Bitcoin, it seems like the industry is picking up some steam in the IPO department. Argo Mining, a British mining crypto firm, has recently gone public on London Stock Exchange (LSE) while High Times becomes the first A+ stock to embrace digital assets.

Argo Mining became the first crypto-focused company to launch an IPO on LSE. It has managed to raise £25 mln of capital exceeding its initial expectations. The current company’s market cap is sitting at £47 mln. Jonathan Bixby, the founder of Argo Mining, claims that this is a huge step for their growth. He is clearly satisfied after seeing how investors reacted to his startup.

It is worth mentioning that Argo Mining is not the only mining company that is mulling an IPO. As CryptoComes reported earlier, a Beijing-based company Bitmain (the biggest shark in the mining business) is already in a late pre-IPO stage. Bitmain’s market cap is expected to surpass $35 bln after going public later this year.

Two peas in a pod

At the same time, High Times, which is considered to be the leading cannabis-oriented magazine in the world, becomes the first public offering to accept crypto. High Times CEO Adam Levin is certain that such a decision will allow his company to raise funds from a more diverse circle of investors. Levin can’t ignore the fact that the crypto industry has already attracted a huge amount of capital.

As expected, crypto enthusiasts were delighted by this cooperation. Cannabis and crypto represent two huge market that are currently facing the same hurdles with legal recognition, so it is important for them to stick together.

So far, 2018 was an extremely good year for ICOs, which collectively raised more than $12 bln of investments. While practically anyone can launch an ICO even without a product, only already established businesses are eligible for running an IPO. Another important distinction is that public offerings, unlike coin offerings, are strictly regulated by relevant authorities.