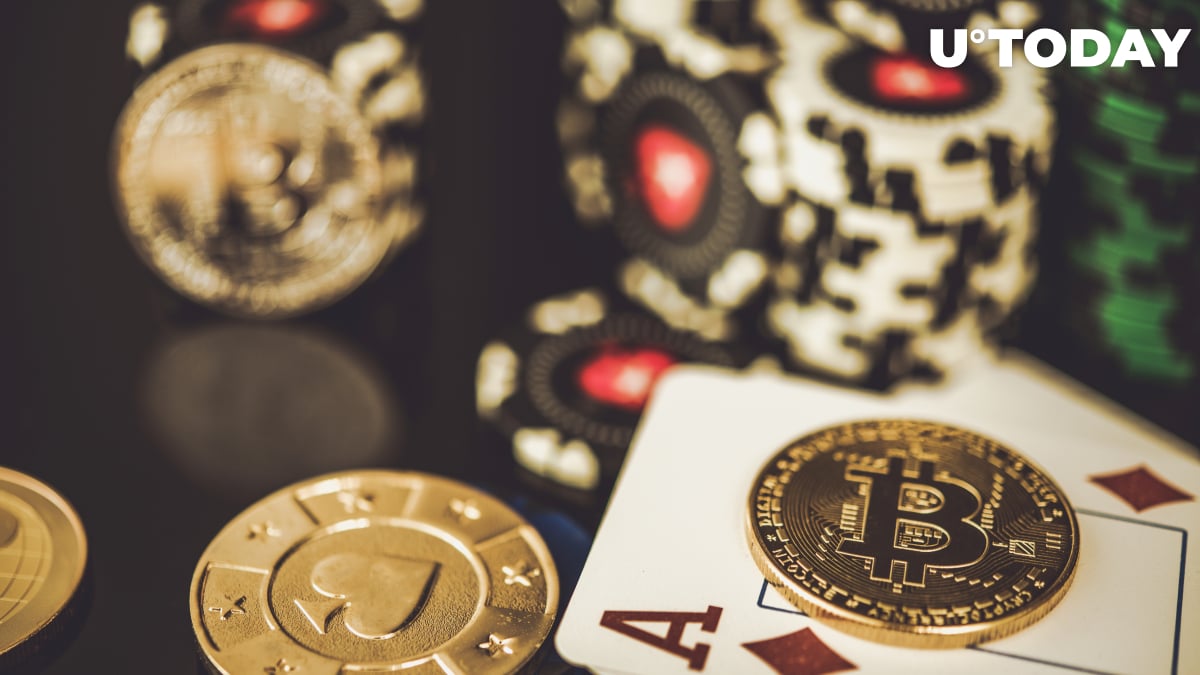 Cypherpunk Holdings Inc, a publicly traded bank merchant that invests into crypto and blockchain stocks, has purchased an additional 72.979 BTC (~$1.2 mln), according to its Nov. 26 press release.

The company now owns a total of 276.479 BTC (~$4.6 mln) after fully liquidating its Ethereum and Monero positions.

A poker legend is at the helm

Toronto-based Cypherpunk Holdings is the owner of privacy-focused Wasabi Wallet and Samourai Wallet. Last year, Cypherpunk CIO Moe Adham joined the board of zkSNACKs, the firm that developed Wasabi.

Antanas Guoga (Tony G) — a Lithuanian businessman who's known as one of the richest professional poker players in the world — serves as the company’s CEO. Guoga’s net worth is estimated to be $36 million.

The shares of Cypherpunk Holdings are trading on the Canadian Securities Exchange (CSE) under the flashy HODL ticker.

In August, the firm traded C$505,000 ($388,050) of its shares through a private placement. The proceeds were used to increase its Bitcoin reserves.

The company didn’t specify why it decided to dump all of its Ethereum and Monero holdings in the press release.

While Cypherpunk Holdings is, of course, is a nano cap whose market capitalization is only $6.8 mln, it now has a notable place on the steadily growing list of corporate Bitcoin treasuries.

Business intelligence company MicroStrategy — which made an audacious $425 million Bitcoin bet earlier this year — holds 38,250 BTC or 0.182 percent of the coin’s total supply.

Meanwhile, Jack Dorsey’s payments giant Square is the largest public company to hodl Bitcoin on its balance sheet with a market cap of $96.01 billion.