Uber to Consider Accepting Bitcoin and Other Cryptocurrencies from Customers

Alex Dovbnya
Ride-hailing giant Uber doesn't want Bitcoin on its balance sheet, but it could start accepting it from customers 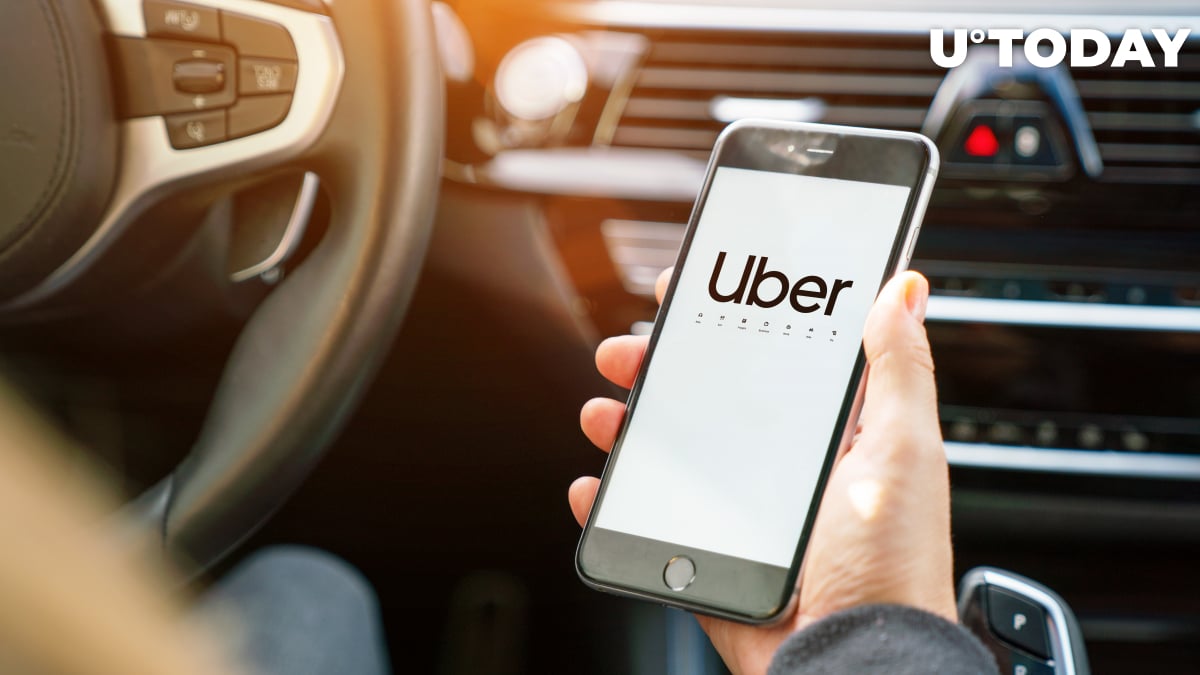 During a recent appearance on CNBC's "Squawk Box," Uber CEO Dara Khosrowshahi mentioned that the ride-hailing giant was looking into Bitcoin as a payment option for its customers:

Just like we accept all kinds of local currency we are going to look at cryptocurrency and or Bitcoin in terms of currency to transact. That's good for business, that's good for our riders and our eaters.

However, Khosrowshahi decisively rejected the idea of putting the cryptocurrency on the company's balance sheet, dismissing it as a speculative play:

It was a conversation that happened that has been quickly dismissed. We're going to keep our cash safe. We're not in the speculation business.

No profits, no Bitcoin

As reported by U.Today, Oracle and Twitter are among the corporations that are rumored to copy Tesla's shocking move by stashing their cash reserves into Bitcoin.

In a caustic tweet, Anthony Pompliano of Morgan Creek Digital says that Uber simply does not have any profits to invest in crypto.