Twitter Considering Adding Bitcoin to Its Balance Sheet, According to CFO Ned Segal 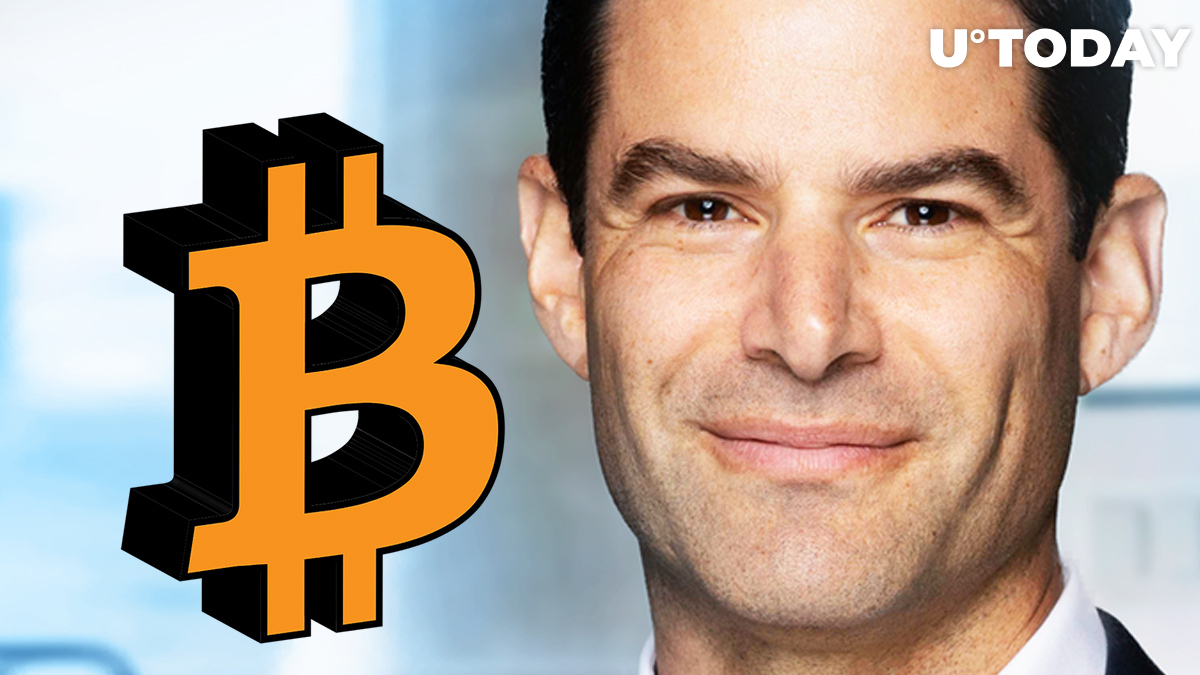 According to Twitter CFO Ned Segal, the social media giant is considering adding Bitcoin to its balance sheet.

Moreover, Segal told CNBC that Twitter was thinking about how its employees could get paid in the cryptocurrency:

Square was a trailblazer

Twitter embracing Bitcoin would be perfectly logical given that its CEO, Jack Dorsey, is one of the most vocal proponents of the flagship cryptocurrency.

Back in October, Square, another company spearheaded by the billionaire, invested $50 million into Bitcoin, becoming the first major public company to make such a move.

Tesla's recent $1.5 billion Bitcoin purchase is expected to embolden more corporations to add the cryptocurrency to their balance sheets.