Oracle Rumored to Be Next Corporation to Get into Bitcoin: Max Keiser's Source

Alex Dovbnya
Is Oracle Next? A source tells Max Keiser that Larry Ellison is about to hop on the Bitcoin train 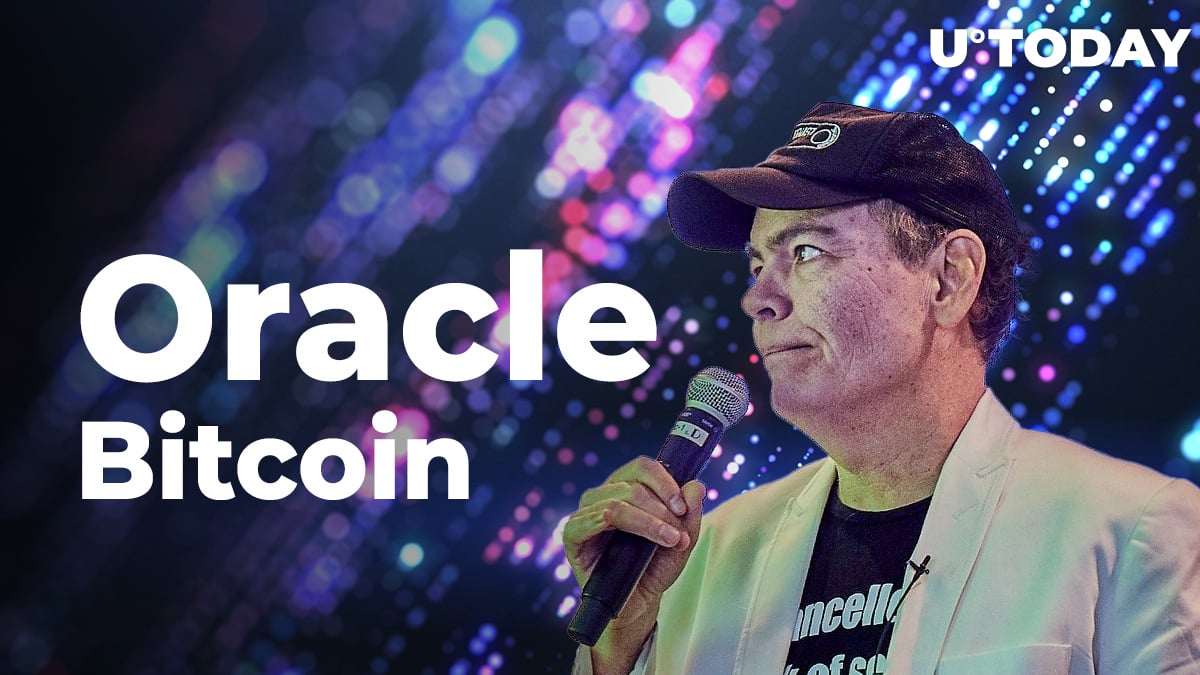 RT host and early cryptocurrency adopter Max Keiser has revealed that cloud behemoth Oracle may be the next corporation to climb on the Bitcoin bandwagon, according to an anonymous source.

Why this makes perfect sense

As reported by U.Today, Tesla disclosed its game-changing purchase of $1.5 billion worth of Bitcoin on Feb. 8, removing barriers for other major corporations that want to add the cryptocurrency to their balance sheets.

Oracle's Larry Ellison has been on Tesla's board of directors since December 2018. In fact, he is the company's second-largest shareholder—behind only CEO Elon Musk. The bet has certainly paid off: Ellison has made more than $12 billion over the past three years with his Tesla shares alone, profiting big off of the e-car manufacturer's unstoppable rally. This propelled his personal net worth to $81.2 billion, according to the Bloomberg Billionaire Index.

Meanwhile, Oracle started dabbling in blockchain, the technology that underpins Bitcoin, in late 2017. In July 2018, Oracle rolled out its own blockchain-as-a-service solution for enterprises in such industries as shipping and real estate.

Tongues had been wagging about Tesla venturing into Bitcoin for about a week prior to the official disclosure of its SEC form, according to CNBC's Phil LeBeau.

Musk talking about the cryptocurrency being on the cusp of mainstream adoption while tweeting Dogecoin memes certainly added grist to the rumor mill.

In fact, a Reddit user/TSLA insider revealed some details about Tesla's Bitcoin purchases one month ago on r/Bitcoin without attracting any attention. However, the numbers in the post—which is now actively circulating on social media—do not seem to add up.