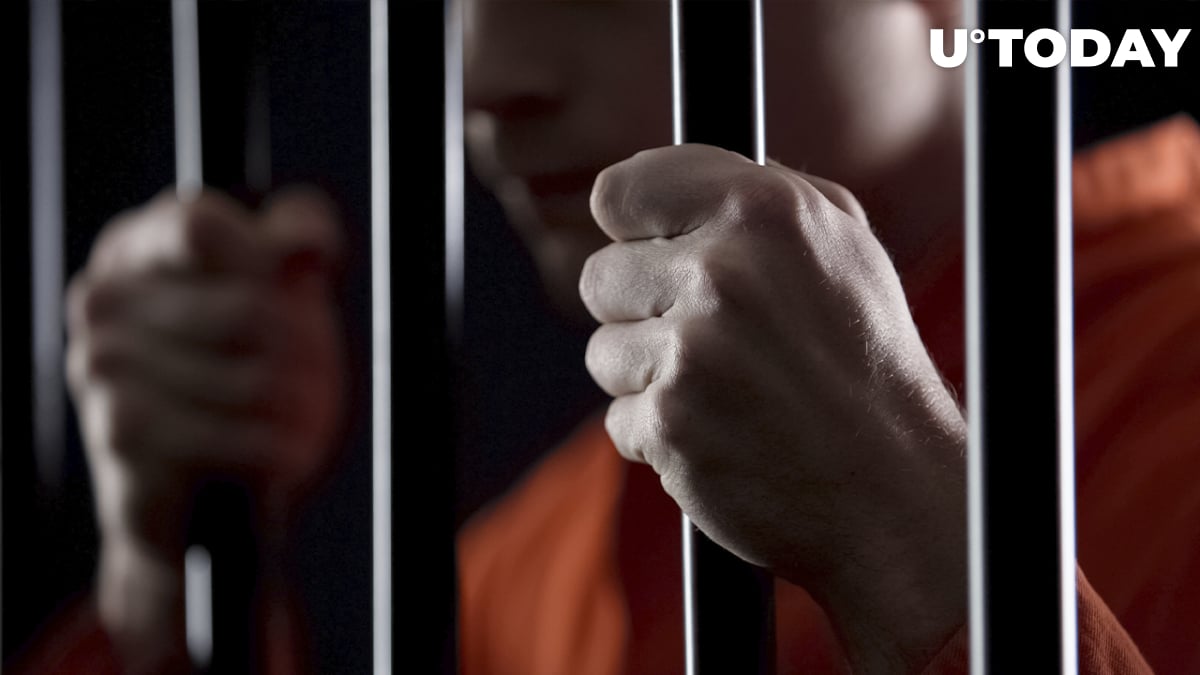 Promoters of cryptocurrency scams will face up to five years in jail starting from January, according to a report by The National. They could also be slapped with fines of up to 1 million dirhams ($272,261).

The move is meant to promote online safety after the cryptocurrency experienced massive growth this year, thus becoming an attractive destination for bad actors who are eager to exploit retailer investors.

New measures penalize the promotion of unlicensed cryptocurrencies, as explained by lawyer Dr. Hassan Elhais. Apart from crypto, they will also apply to those who advertise fake companies.

The UAE's new cybercrime law will come into effect on Jan. 2. Notably, it stipulates imposing harsh punishments for publishing and sharing fake news. Spreading rumors during emergencies could result in a two-year prison sentence.

Under the new law, offenders could also face prison time for impersonating another person using a fake account. Defaming someone will be viewed as an aggravating factor.

The cybercrime law is part of the largest legal reform in the history of the UAE that includes over 40 new laws. Its aim is to broaden personal freedoms by decriminalizing extramarital relationships, broadening women's rights and reducing the impact of Sharia law on foreign expats. The legal reform is expected to modernize the country, whose laws often become a source of controversy in the West, and attract new investment.