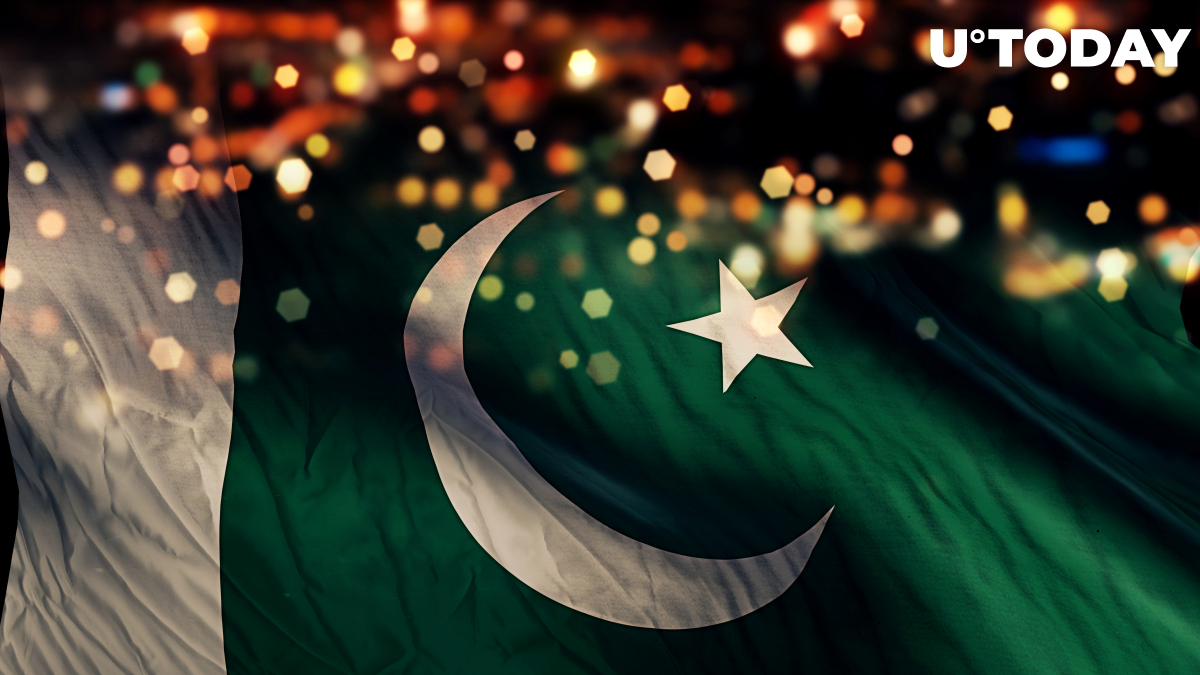 Bank Alfalah, one of Pakistan’s biggest private banks, has joined forces with LuLu Exchange, the Abu Dhabi-based remittance and foreign exchange company in order to open a remittance corridor.

Payments between the two countries will be conducted with the help of the RippleNet Cloud service.

Pakistanis constitute roughly 12.5% of the total population of the United Arab Emirates. The UAE is also the second-largest source of remittances for Pakistan.

The partnership with RippleNet will help us deepen our partnership with Lulu Exchange and strengthen the financial bridges between Pakistanis residing in the UAE and their families back home.