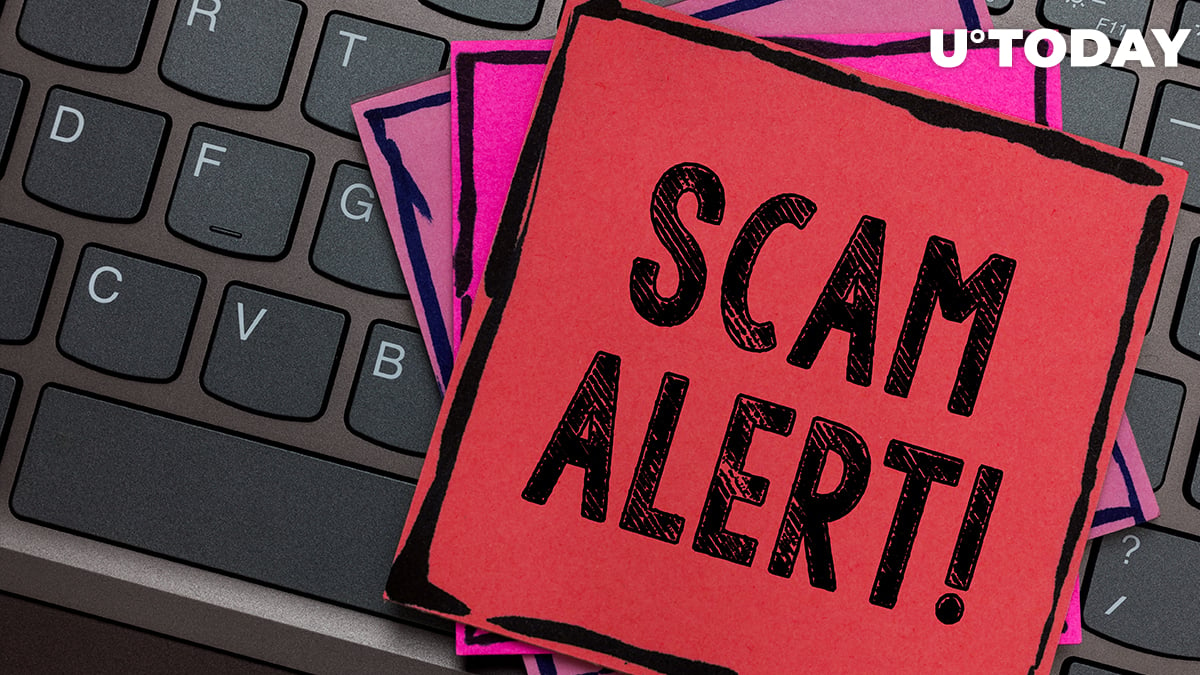 Numerous investors from the decentralized finances segment shared that they received fraudulent emails with PDF files attached. Unfortunately, some of them opened the attachments.

No, Sisyphus will not send you Parallel DAO SAFT

recieved this email which seemed to have been the issue

on call with team rn

According to the subject of the email, it included a simple agreement for future tokens (SAFT) from the Parallel DAO project. At the same time, the email included no text and was not signed.

The recipient admitted that he/she opened this PDF file and that "seemed to have been the issue." It appeared to be dangerous malware:

On call with team right now. Situation is bad, will address soon.

At least three blockchain-focused VC heavyweights were targeted by this attack. The same email—but with Paradigm Capital mentioned—was sent by malefactors to Sino Global Capital, Sneaky Ventures and County Capital.

County Capital were emailed them same phishing attack. We hope everyone is safe out there 🙏 https://t.co/qSqUyjf63h pic.twitter.com/k9k6rpjIoN

The "real" Sisyphus immediately stated that it was not him behind these emails:

If you get an email from 0xSisyphus@gmail.com, the chances that it's actually me are near-zero. Please do not open or click on any links. (...) Should say zero. I have not sent out any emails from that email address in over 24 hours.

Moreover, Parallel DAO representatives emphasized that their product has no SAFT, so these emails are part of a blatant phishing ("keylogging") scam:

There is no SAFT for the @ParallelDAO

Please do not open an attachment if sent one in regards to it.

The price of ANKH, the main token of the project's ecosystem, immediately dropped to $0 after the removal of liquidity.

Anubis DAO had no website and promoted itself as a fork of Olympus DAO.