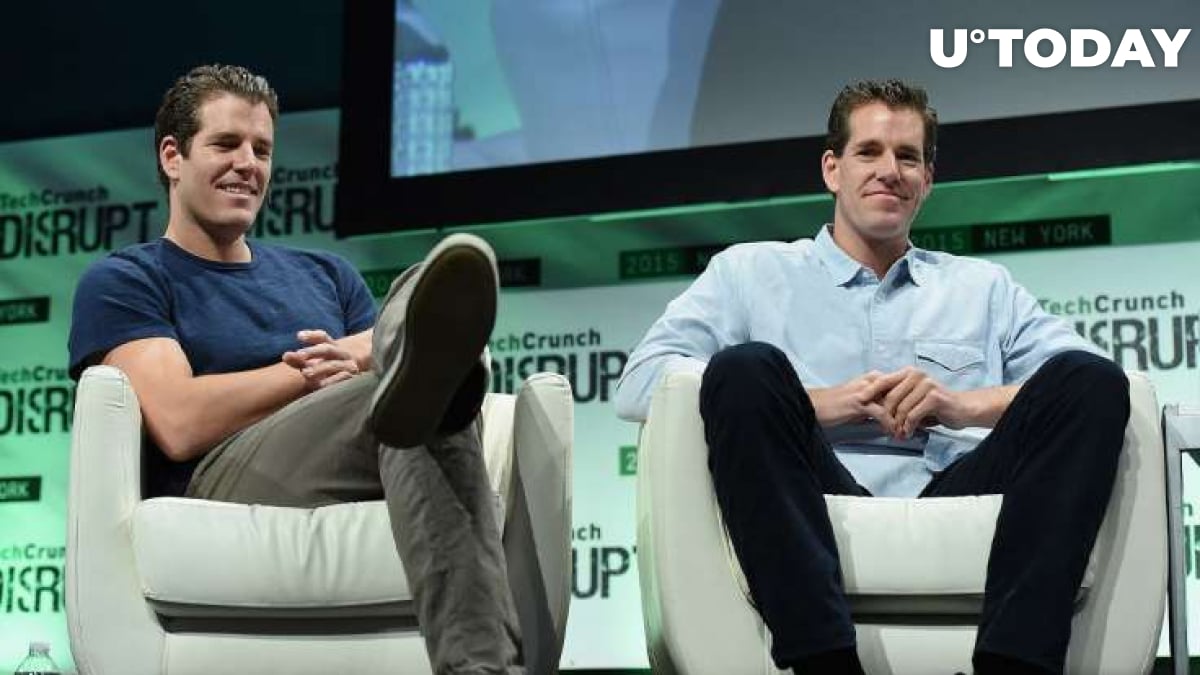 While Republicans and Democrats are busy negotiating on the size of the stimulus package, Gemini co-founder Tyler Winklevoss is convinced that there will be one winner in the end — Bitcoin.

In his tweet, Winklevoss describes the $1.8 trln proposal that is currently on the table as “an advertisement campaign” for the world’s largest cryptocurrency.

After abruptly ending stimulus talks earlier this week, U.S. President Donald Trump made a complete U-turn on Oct. 9 by raising the offer to the abovementioned sum.

It is not clear whether this will break the deadlock in negotiations given that House Speaker Nancy Pelosi is yet to agree to the proposal after dismissing previous deals.

Trump then upped the ante by claiming that he would offer more relief money than either party.

Senate Republicans — who are laser-focused on confirming Amy Coney Barrett to the U.S. Supreme Court — are highly unlikely to get behind the deal. As noted by market strategist Lyn Alden, they are less prone to deficits compared to Democrats and the POTUS.

“The U.S. Senate is the place to watch, both pre-election and in terms of election outcome. In this environment, Democrats like deficits, and Trump likes deficits. Republican senators, far less so.”

Money printing triggered by the global recession has been the main bullish thesis for Bitcoin throughout most of the year.