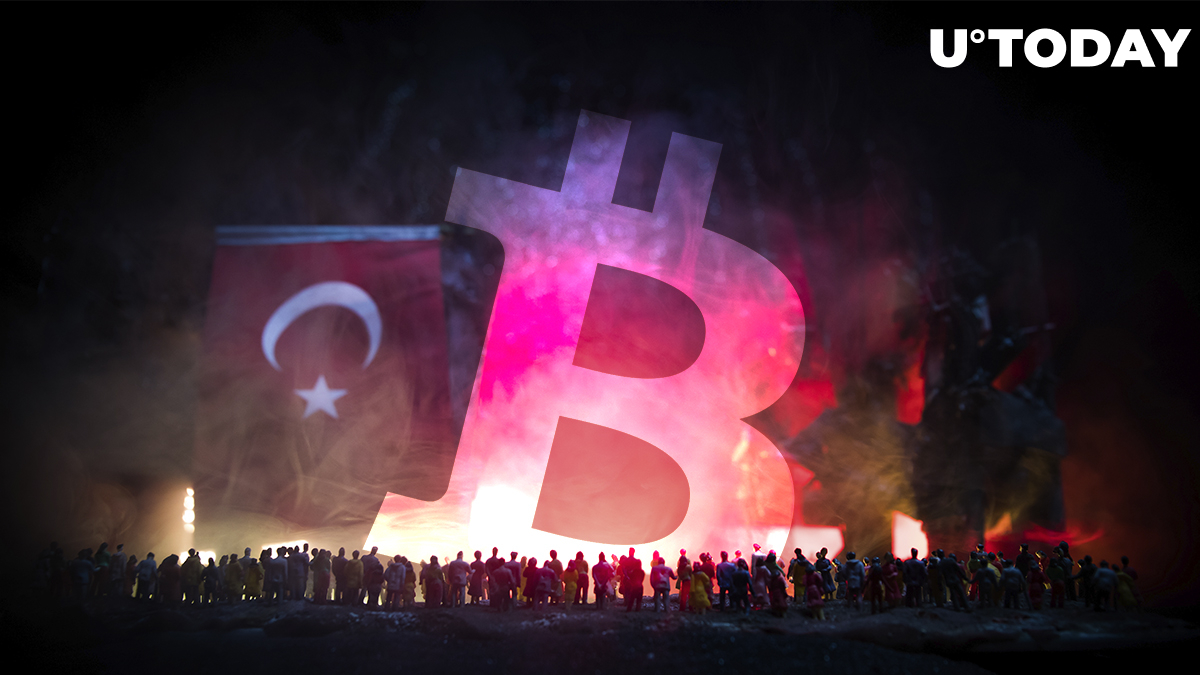 President Recep Tayyip Erdogan said that Turkey was at war with cryptocurrencies during a Sept. 18 meeting with students from 81 provinces that took place in the city of Mersin.

As reported by U.Today, the Turkish central bank imposed a ban on cryptocurrency payments in mid-April, meaning that local companies are not allowed to conduct transactions that involve the novel asset.

Regulatory uncertainly, extremely high volatility and crime were cited as the key reasons behind the decision.

Erdogan claimed that the country “definitely” doesn’t have a problem with the spread of digital assets.

The president added that Turkey would carry on with its own money, which he believes is part of the national identity:

On the contrary, we have a separate war, a separate fight against them. We would never provide support for cryptocurrencies. Because we will carry on with our own currency that has its own identity.

A digital lira is on the horizon

Erdogan’s comments come after the central bank created a new platform for researching and testing a digitalized version of the Turkish lira earlier this September.

During the first stage, the project will undergo limited tests that are meant to determine its viability. The results of the pilot phase will be announced next year.

Exploring the issuance of a CBDC was included in Erdogan’s Annual Presidential Program back in 2019.

Turks are keen on crypto

Turkey, whose economy is plagued by out-of-control inflation and currency depreciation, consistently ranks as one of the top countries by cryptocurrency adoption.

In late March, Google searches for the term “Bitcoin” soared more than 500 percent after the value of the lira collapsed by a whopping 17 percent within one day when Erdogan sacked the central bank head.

With decentralized cryptocurrencies being out of Erdogan’s reach, the president wants to dissuade Turks from putting their savings into the speculative asset.