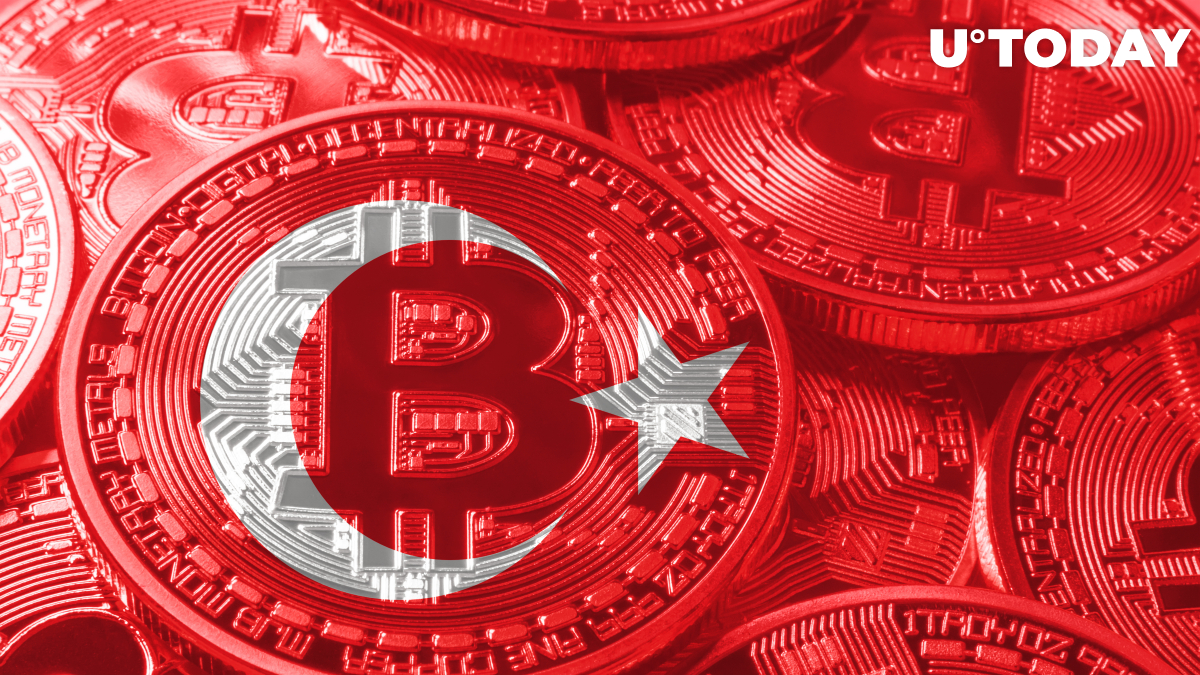 The Central Bank of the Republic of Turkey has banned the use of cryptocurrencies for payments, according to Resmi Gazetethe, the official newspaper of the Turkish government. The ban will take effect on Apr. 30.

The report states that payment service providers are also prohibited from incorporating digital assets into their business models “directly or indirectly.”

This comes after PayPal made an announcement about bringing crypto purchases to millions of merchants worldwide.

However, even if it wasn’t for the ban, Turkish merchants wouldn’t be able to take advantage of the new functionality since the US-based online payments giant had to shut up shop in Turkey due to licensing hurdles back in 2016.

The new restrictions are only related to buying goods and services with cryptocurrencies, meaning that crypto trading will still be legal in the country.

Turkey is currently facing yet another currency crisis after President Recep Tayyip Erdogan ousted Naci Agbal, the governor of the country’s central bank.

As reported by U.Today, Google searches for Bitcoin skyrocketed over 500 percent last month due to the Turkish lira collapsing 17 percent.

Turkey remains one of the leading countries when it comes to cryptocurrency adoption due to high inflation.

The new ban on cryptocurrency purchases could probably trigger a new wave of interest.