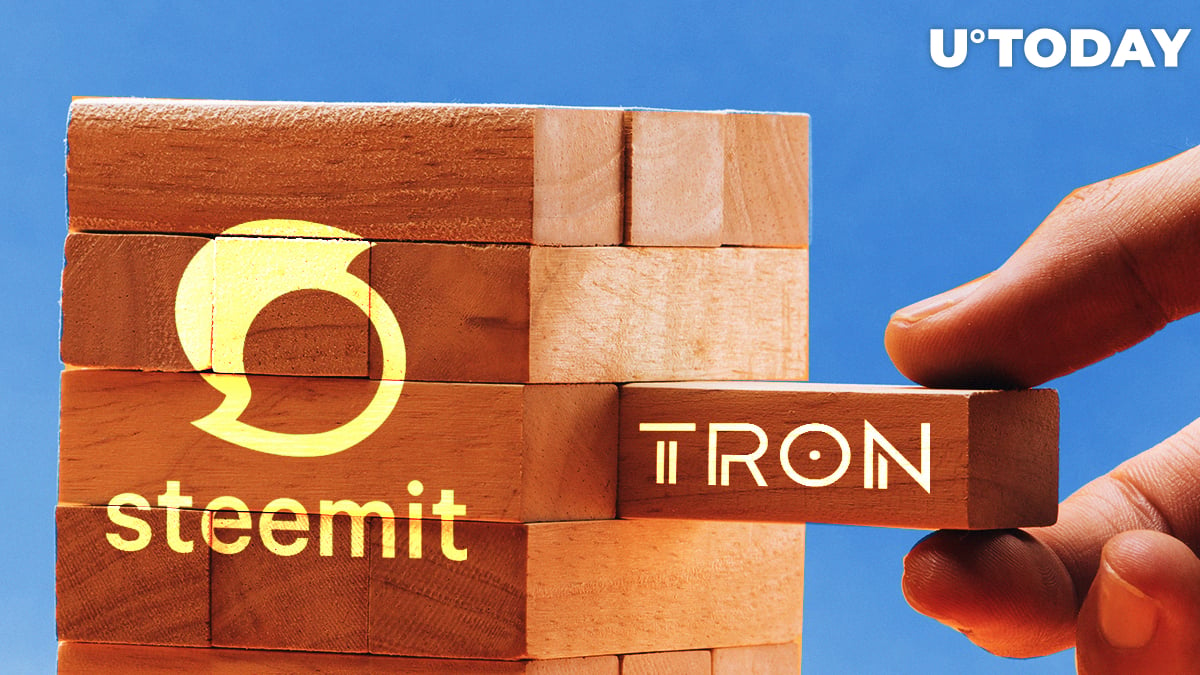 Blockchain-powered Reddit alternative Steemit is migrating to the Tron blockchain, according to a press release shared with U.Today. This a major partnership for Tron that already boasts more than 800 dApps under its belt.

STEEM tokens will be moved to the Tron blockchain. There will also be a new accelerator program created for the community of developers.

“We are very excited to welcome Steemit into the TRON ecosystem,” says Justin Sun, Founder of TRON and CEO of BitTorrent.

Tron was rumored to acquire Steemit back in January but it turned out that Sun hinted at a deal with blockchain-based streaming platform DLive. Notably, Steemit hosts another video sharing website called D.Tube that will now be migrating to Tron along with a slew of other dApps.

Since its creation in 2016, Steemit has managed to attract more than 1.2 mln registered users. Like with other blockchain projects, decentralization is its main selling point — one can create content that will not be subjected to moderation and censorship. It also rewards content creators with STEEM tokens.

Even though Steemit is a rare example of a successful crypto project with mainstream appeal, it has suffered from financial woes and leadership reshuffling. Back in November 2018, it had to lay off 70 percent of its staff.