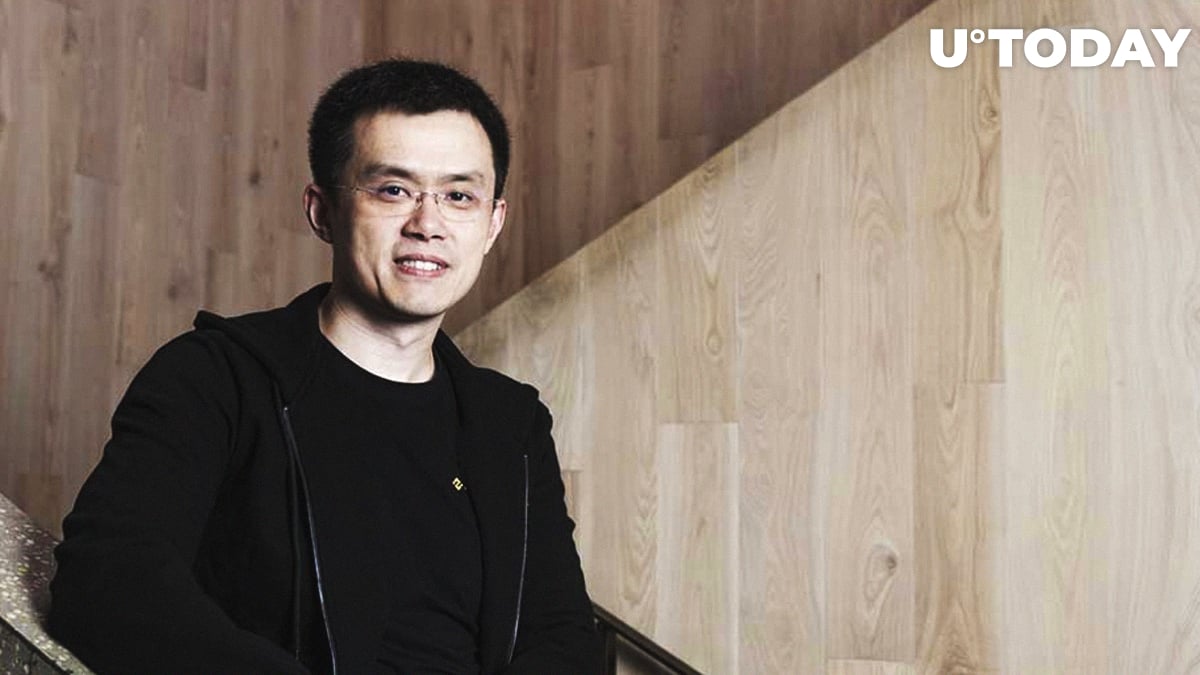 Two days ago, the Binance exchange suddenly halted its operations for a while, which proved to be six hours. Everything but Binance Futures was on maintenance.

In one of his tweets after trading resumed, Changpeng Zhao promised to release post mortem later on.

You are able to cancel orders now. The charts will take a couple more minutes to catch up, but should do before live trading, which will resume 17:30 UTC.

Apologies for the interruption, and thank you for the support! Post mortem will follow.https://t.co/HwgFlxzkDS

Giving away $1 mln in BNB

Now Binance is conducting a giveaway of 50,000 BNB – over $1 million – to thank the community for the patience and support during the unscheduled maintenance.

However, some users are not happy with the recent Binance performance, including the fact that the promised explanation of the issue has not been published yet.

CZ: "We will release a post-mortem on why we were offline for 6 hours.

I’m not spreading FUD, I’m critical on the performance of Binance the past 10 days and openly sharing that. Not seeing anything wrong in that.

If I would had stocks of your company, I’d do the same.

CZ responds to the reports on Malta license

As reported by several media outlets earlier, the Malta Financial Services Authority (MFSA) had published a statement saying that the Binance exchange has nothing to do with it – neither geographically, nor legally or regarding regulation.

Many on the crypto Twitter started insisting on CZ addressing this issue.

Changpeng Zhao has responded, calling these reports a ‘mix of truth, FUD & misconception’.

Binance is not based in Malta, nor does it operate there, since the exchange exists in the blockchain world and operates from various parts of the planet, he says.

There is a mix of truth, FUD & misconception. https://t.co/9rMMAmc1G9 is not headquartered or operated in Malta. This is old news & has always been the case, hence there is quite a bit of FUD turning this into a breaking story. The community’s comments show that understanding. https://t.co/eXCq8rO1Ue

“Binance has a number of regulated entities around the world, either operated by our partners or by Binance.com directly. We work closely with regulators and comply with the rules in the places where we operate.”

“Binance.com has always operated in a decentralized manner as we reach out to our users across more than 180 nations worldwide. As well as pushing the envelope in experimenting how to become a true DAO (decentralized autonomous organization).”