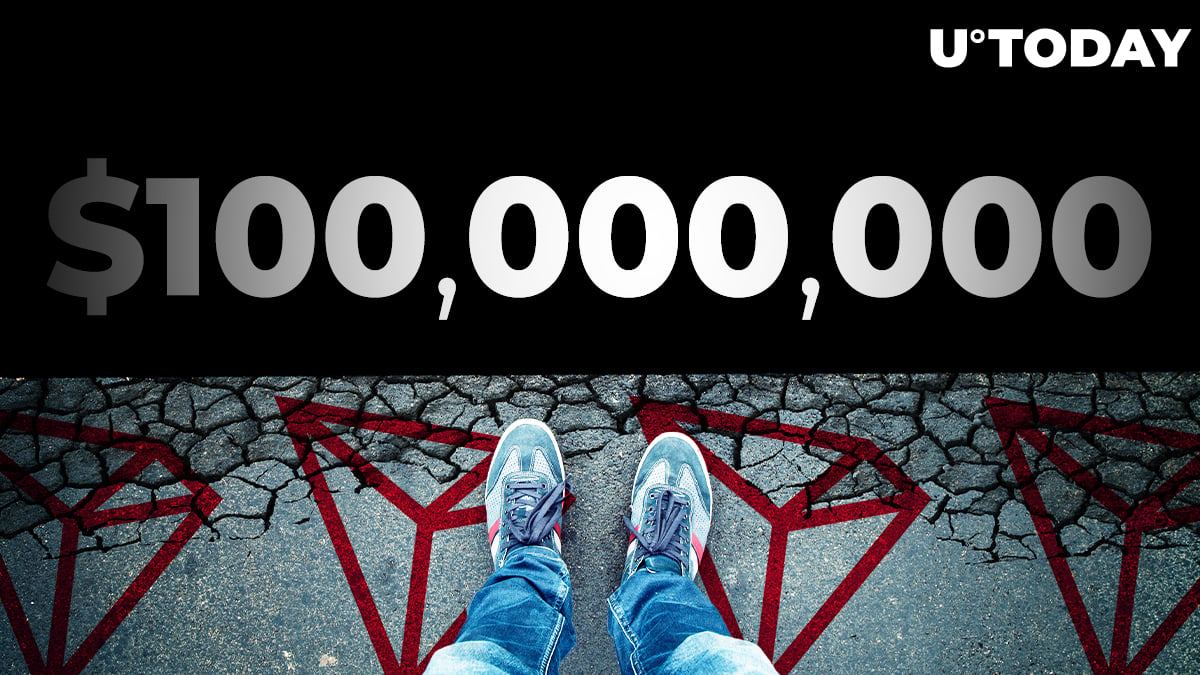 Leading stablecoin issuer Tether has moved $100 mln worth of Tron-based USDT to the Ethereum blockchain, according to a recent tweet posted by Tether and Bitfinex CTO Paolo Ardoino.

Tether has been routinely performing chain swaps from Tron to Ethereum as the latter is experiencing more demand due to the growth of the decentralized finance ecosystem.

Tether usually conducts such swaps when its users choose to shuffle their tokens to another blockchain. In September, more than $1 bln USDT left the Tron blockchain for Ethereum.

According to the company's transparency page, its Ethereum reserves alone have swelled to $11 bln. In August, Tether integrated OMG Network to deal with high congestion.

Tron is a distant second place with $4.7 bln while Bitcoin-based Omni Layer is all but abandoned with $1.3 mln.

The stablecoin is also available on more obscure chains such as Algorand and EOS.

The growth of Tether has been nothing short of remarkable over the past year, with the supply of the leading stablecoin ballooning by over 315 percent.

Its success did not sway critics of the likes of Peter Brandt, who claimed that the stablecoin is a "disaster waiting to happen" this August.

I think people are fools for holding wealth—even overnight—in tether. It is a joke when ppl condemn USD as fiat, yet hold tether.

Apart from solvency concerns, the centralized stablecoin also came under fire this year for blacklisting addresses, with 100 wallets on the Ethereum blockchain being frozen in October alone.