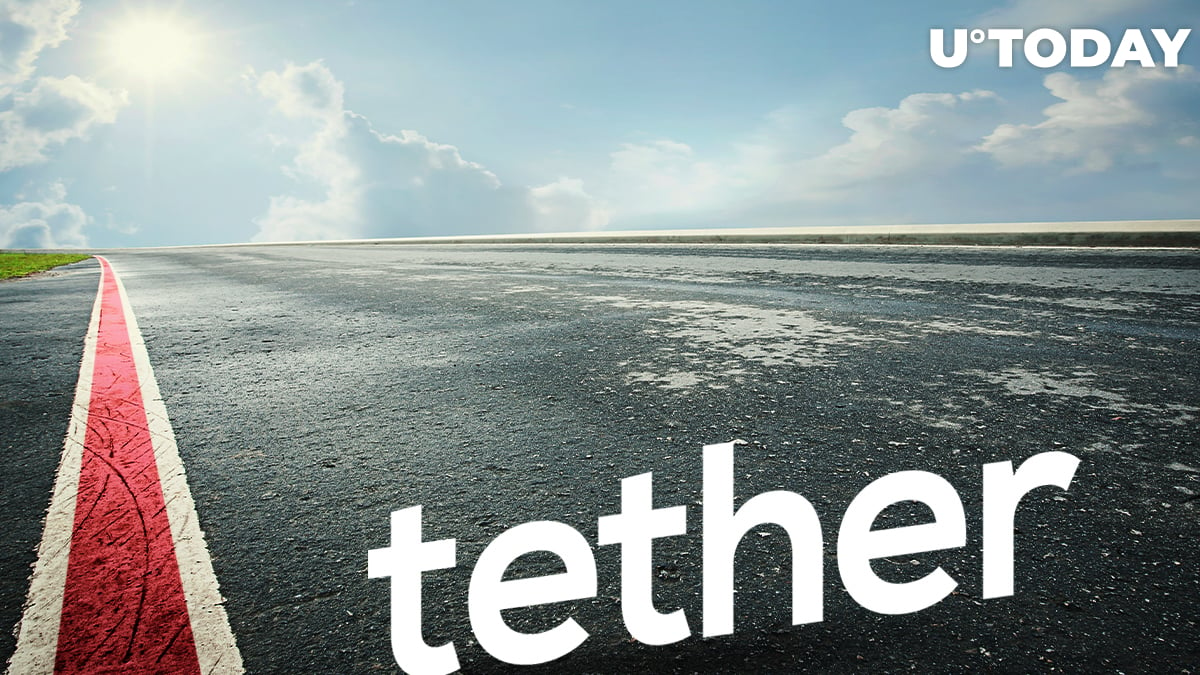 The market share of the flagship stablecoin Tether (USDT) has slipped below 80 percent for the first time since its inception, according to data provided by crypto analytics firm CoinMetrics.

Tether—which was originally called "Realcoin"—was issued for the first time back in October 2014 on the Omni layer of the Bitcoin blockchain.

Fast forward to 2020, and it is now the third-largest cryptocurrency by market cap. It is only trailing Bitcoin and Ethereum after surpassing XRP earlier this year.

The supply of the most widely used stablecoin has now surpassed $15 bln, surging a whopping 270 percent since the beginning of 2020.

It started to surge rapidly since the March 12-13 crash when Bitcoin recorded its third biggest daily drop in history and traders were searching for safety, as explained by CoinMetrics:

Moving into stablecoins allows investors to effectively keep money parked on the sideline without having to completely cash out into fiat currency and incurring fees. This rush to safety likely accounted for a significant portion of the increased stablecoin demand following March 12th.

Mired in conspiracy theories, lawsuits and regulatory uncertainty, Tether is undoubtedly one of the most controversial projects in the crypto space, and other stablecoin projects are vying to take away its crown.

The circulating supply of USD Coin (USDC)—which was launched by the CENTRE consortium led by Coinbase and Circle—spiked 400 percent since the start of the year, outpacing Tether. It is now the 13th largest stablecoin with a market cap of $15 bln.

As reported by U.Today, Circle CEO Jeremy Allaire openly displayed his animosity towards Tether, slamming it as an "unregulated offshore banking solution" for Asia. However, regulatory compliance comes with a caveat—USDC has a backdoor that allows its users' funds to be frozen.