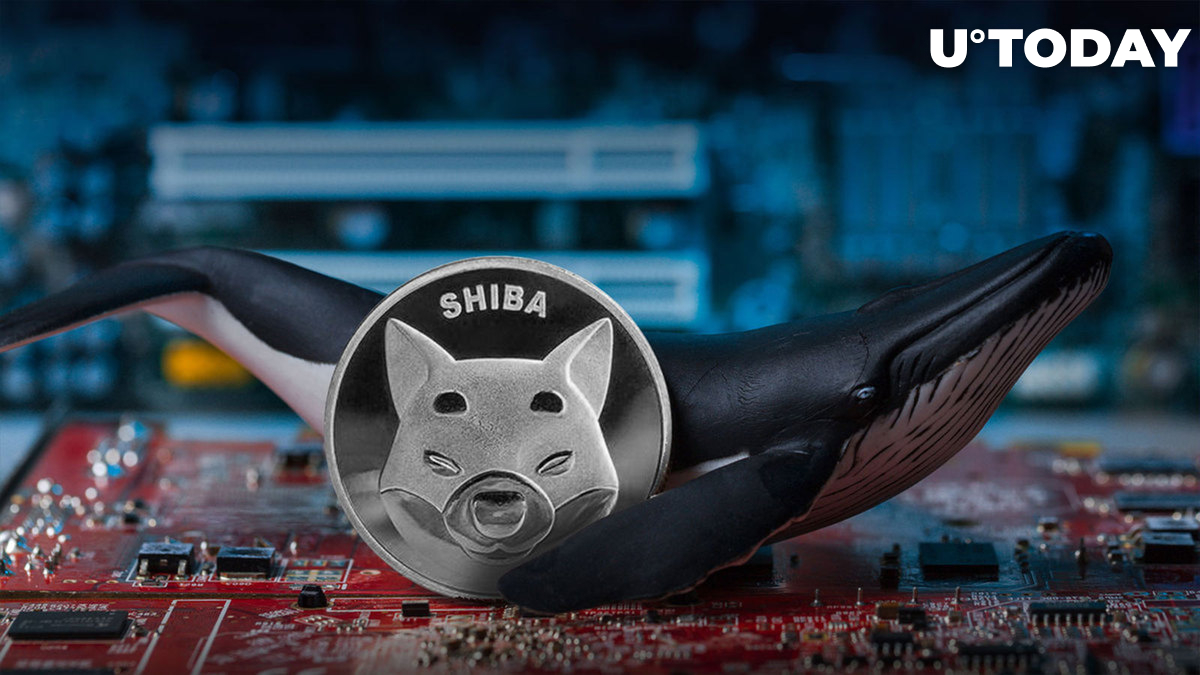 As revealed by Whale Alert, a portal that tracks large movements of funds in the crypto space, an unknown whale has moved almost 3 trillion Shiba Inu tokens between wallets, with the equivalent value of these SHIBs at $26.3 million. Both addresses are not overly active and are relatively recent. There are no other tokens on these wallets other than Shiba Inu.

The movement of trillions of SHIB came against the backdrop of two curious developments concerning the token directly.

Thus, the price of Shiba Inu token showed and continues to show interesting dynamics, trading in the green zone, after two days of decline. Reaching the upper boundary of the price range around $0.0000095, SHIB made a false break and rolled back down, but not very far.

This can be considered a first attempt to get out of the so-called bottom. Recall that it was this zone, with the lower boundary at $0.0000085, that became the site of SHIB accumulation after the collapse of FTX.

Who is selling SHIB?!

The second development was SHIB's inclusion in the top 10 most sold crypto assets, according to WhaleStats, over the past seven days. If the portal's data is accurate, there are currently 7.7 trillion SHIB in the accounts of the top 100 Ethereum whales, equivalent to $70.73 million.