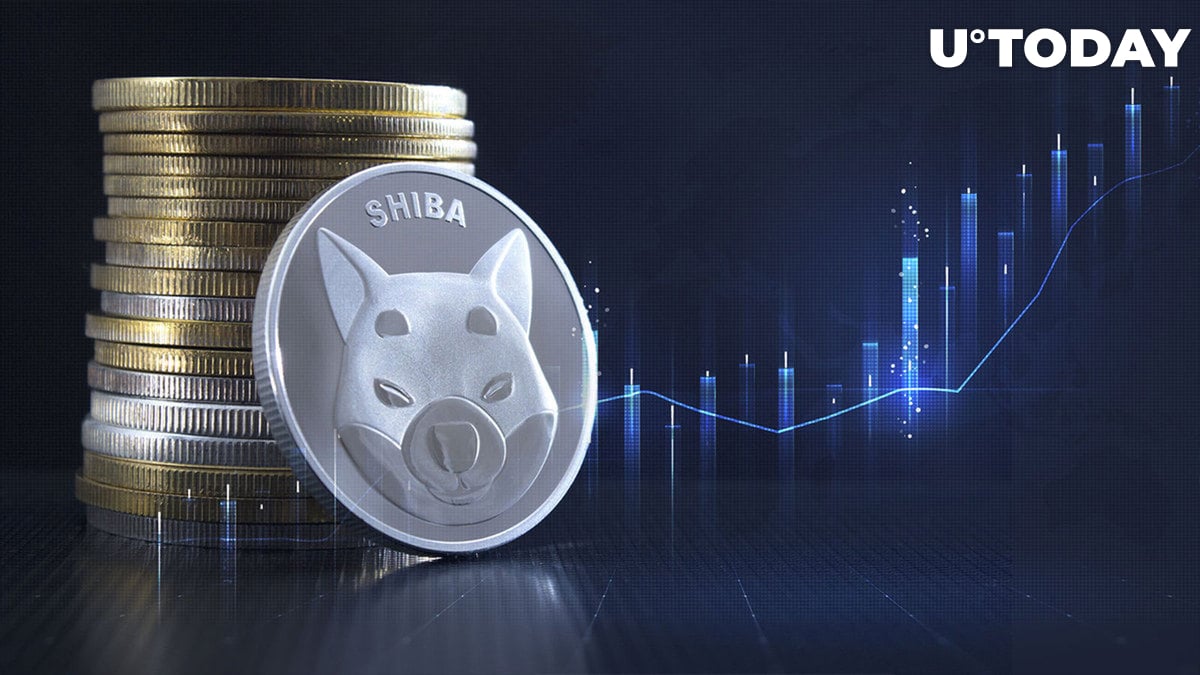 As the army of Shiba Inu holders continues to expand, SHIB has reached a new milestone in its number of users.

In the past two days, the SHIB holder number has shown a substantial rise.

Per data provided by WhaleStats wallet tracking service, over the past two days, the amount of SHIB users has increased by a substantial 2,045. On Dec. 6, this figure was slightly lower: 1,256,965 with 800 users added during the previous 24 hours.

Overall, in the past year, a staggering 250,000 new SHIB users were added, despite the crypto winter that started in February of this year.

In November 2021, SHIB reached the first million holders. This happened right after the price of the second largest canine crypto soared to a historic high of $0.00008845 on Oct. 28.

As covered by U.Today earlier, the 100 biggest whales on Ethereum chain have returned Shiba Inu to the list of their top holdings. SHIB now sits in fifth place after ETH, USDT, USDC and stETH coins.

On Monday, WhaleStats' table of the top crypto holdings did not contain Shiba Inu token, while last week it sat in fourth place on that list. Now, SHIB is back among the largest holdings of these crypto investors.