Yuri Molchan
Close to trillion Shiba Inu have been transferred, but top Ethereum whales have bought many times more SHIB than that 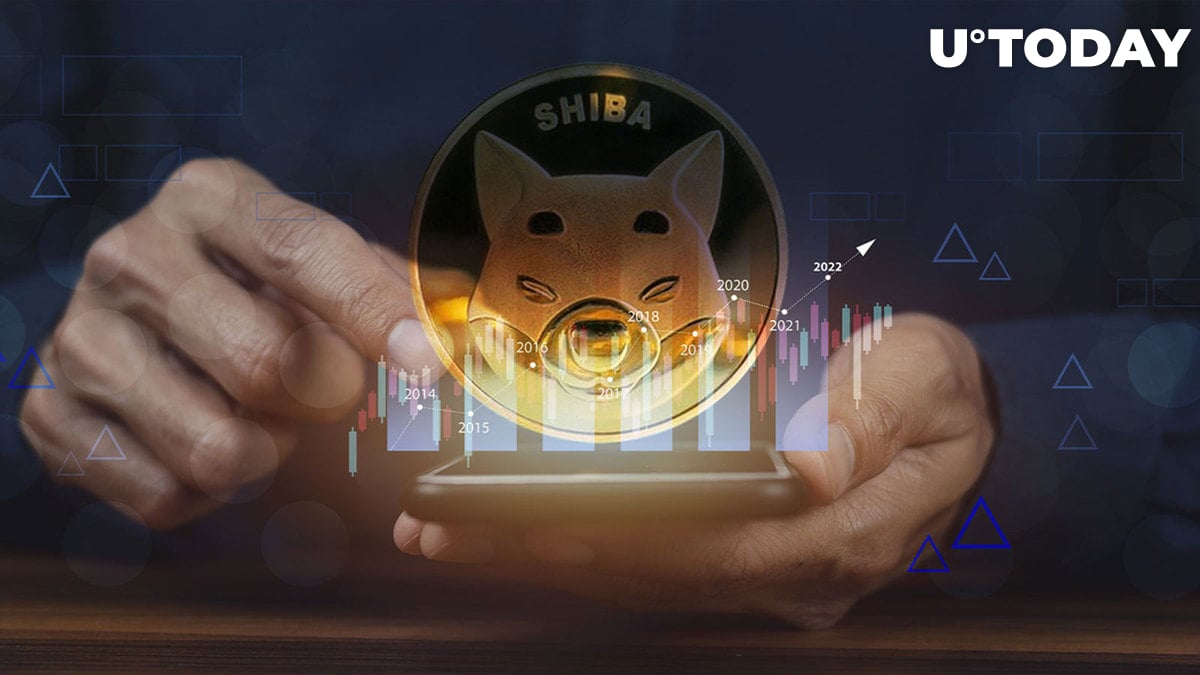 Data from Etherscan shows that in the past 20 hours, two astounding lumps of SHIB have been transferred, summing up to nearly 800 billion meme coins.

In the meantime, the interest of the top 100 Ethereum whales in that coin seems to have returned as SHIB is back on the list of the top 10 held crypto coins.

According to Etherscan, around 20 hours ago, a total of 760 billion SHIB were transferred in two chunks, along with a couple of much smaller transactions, carrying 50 billion meme coins each.

The biggest one, carrying 419,497,861,322 SHIB, was shoveled by the Binance exchange between its own wallets. That was most likely done as part of the proof-of-reserves audit suggested by CZ for Binance itself and for other crypto exchanges after the FTX crypto giant's founder Sam Bankman-Fried filed for insolvency in the early days of November.

The second transaction, 339,397,509,444 SHIB, was moved from one anonymous wallet to another. The sender's wallet now stands empty of SHIB tokens, while the receiver's address contains only the SHIB gained in the aforementioned transaction. This could be either a sale or a relocation of funds to a new wallet.

Related
4.1 Billion XRP Moved from Bittrex Within Hour, Here's What May Be Happening

According to wallet tracking service WhaleStats, over the past 24 hours, the situation for Shiba Inu and the largest 100 wallets on Ethereum chain has radically changed.

If for the past three days, SHIB was not on the top 10, nor on the top 20 list of assets held by these whales, today it is back in top fifth place after Ethereum, USDT, USDC and stETH.