Yuri Molchan
Chinese journalist Colin Wu has shared that traders are worried as the first "anniversary" of "Black Thursday," is coming closer and fear a comeback 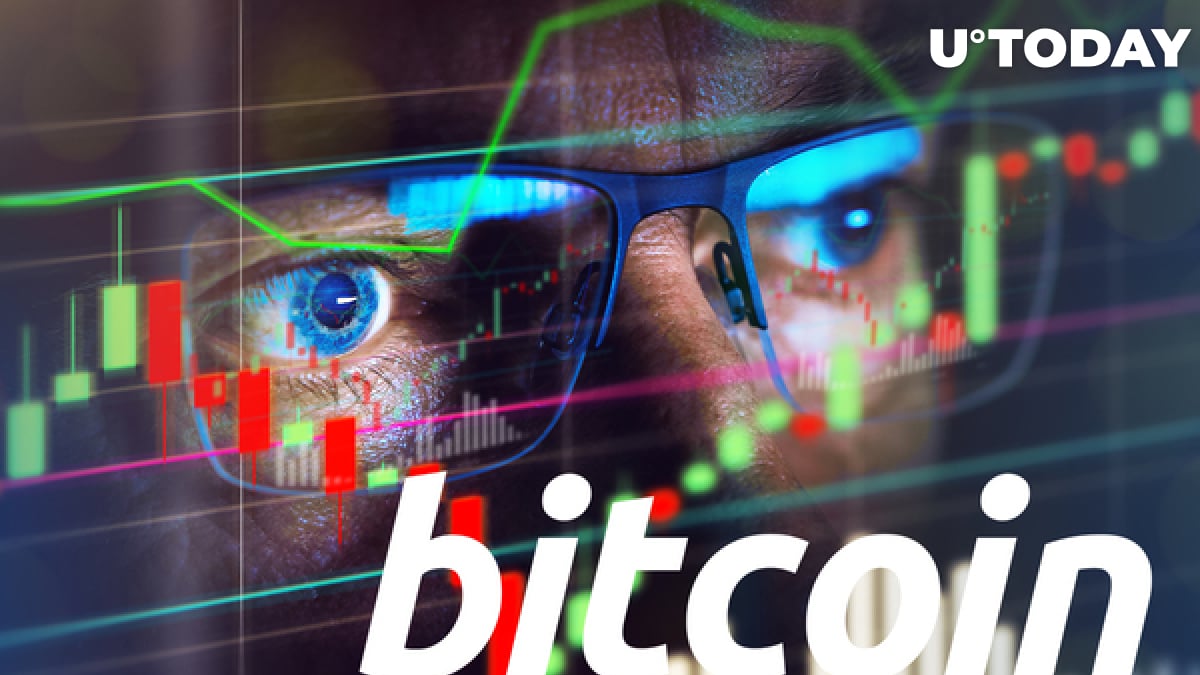 Chinese crypto journalist Colin Wu, who often gets insider information about crypto exchanges and other things to do with blockchain and crypto, has taken to Twitter to remind followers that the first "anniversary" of Black Thursday is drawing near.

Investors and traders are worried about Bitcoin's chances of holding its current level in March.

Wu has also shared a table with historical data that clarifies why they have grounds to fear a "Black Thursday" repeat.

Wu reminds the community that there are less than 10 days to go before March 12—the infamous day known as "Black Thursday," which took place last year and made Bitcoin bleed 50 percent of its value in one day.

The market massacre continued into Friday, March 13, as well. The stock market plunged, with even crude oil going below zero.

In his tweet, Wu also shared a table with Bitcoin monthly returns since 2011. The table shows that negative returns on investment have mainly come in March every year: a seasonally consistent pattern for Bitcoin every year.