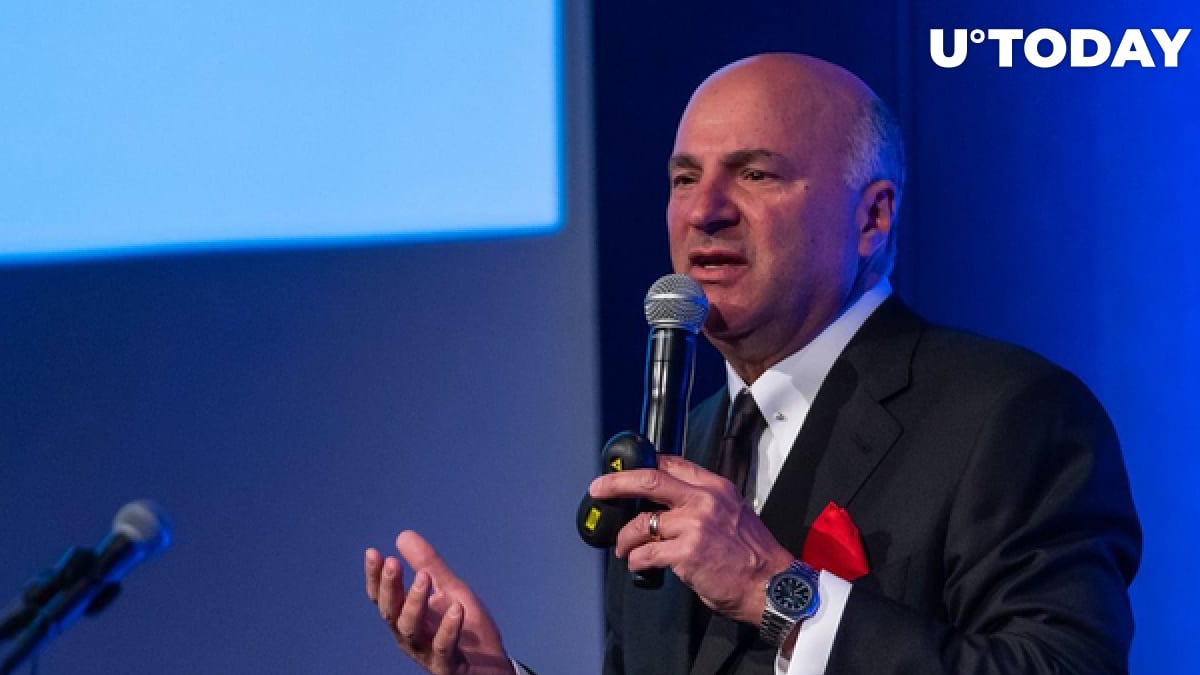 Famous TV personality and investor from Canada, Kevin O'Leary (also known as Mr. Wonderful), who used to pour scorn on Bitcoin on an all too regular basis, has changed his take on Bitcoin and cryptocurrencies in general.

Two years ago, he slammed Bitcoin, calling it "garbage," and has not stopped—until now.

Two days ago, the media reported that O’Leary, who co-hosts Shark Tank with billionaire Mark Cuban, stated that he would spread three percent of his investing portfolio between Bitcoin and Ethereum.

Now, he has tweeted that his investment will be different from those of other savvy financiers.

The investor has taken to Twitter to say that he intends to allocate a tiny part of his funds into Bitcoin miners that "create coin under a mandate of 0 carbon so sustainably."

It looks like O'Leary is after those mining companies that prefer to use renewable and innovative sources of electric power or those in cold climates to produce heating for the premises while mining cryptocurrencies.

Last week, Mr. Wonderful said during a CNBC show that he had become fascinated by crypto and was already getting accustomed to the volatility that surrounds it.

It was back then that he first mentioned his intention of investing in Bitcoin and Ethereum.

Bitcoin is "the greenest industry in the world": Max Keiser

In an interview with U.Today, prominent Bitcoin advocate Max Keiser stated that Bitcoin is "the greenest" industry as BTC miners are always looking to reduce the carbon footprint of their operations.

Related
Bitcoiners Shouldn't Be Excited About Goldman's Foray, According to Peter Brandt

Mark Cuban compares blockchain to the early days of the internet

The other Shark Tank host, billionaire Mark Cuban—who has several times announced that he would rather buy bananas than Bitcoin (because he can eat them)—has recently sort of softened his stance on blockchain and crypto.

Recently, he has compared the developing blockchain industry to the early days of the internet back in the 90s.

He stated that a lot of crypto and blockchain companies are likely to fail with only a few winners left in the end, similarly to how Amazon and other giants emerged from the dotcom bubble.

Last year, during a podcast with Anthony Pompliano, he assumed that such winners may be Bitcoin and Ethereum as the biggest cryptocurrencies.