Top Ten Technical Indicators To Use At PrimeXBT 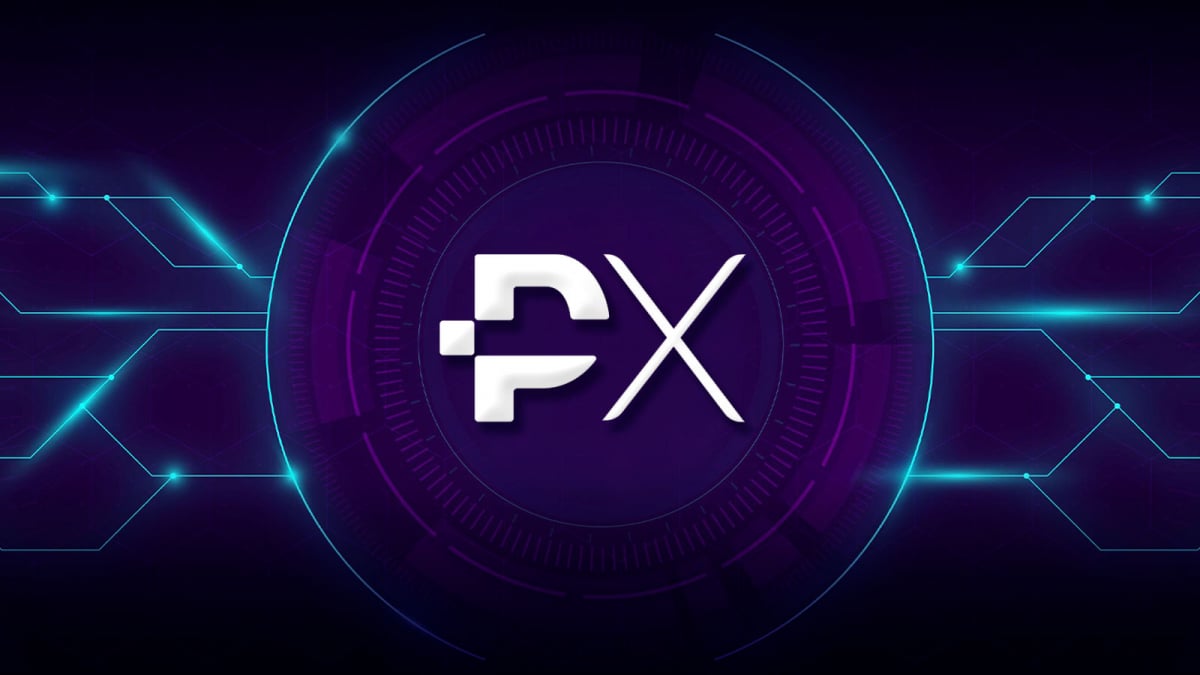 PrimeXBT is a professional trading platform, and that means it is packed with tools that professionals use on the regular to help them improve the probability of success. With proper risk management tools and after backtesting technical indicators to develop a trading system, these traders can become unstoppable.

Here are the top ten technical indicators to use at PrimeXBT and how to effectively use the tools to trade global markets.

In addition to the full suite of trading tools, PrimeXBT offers built-in technical analysis software, with dozens of the most popular indicators and oscillators used by top market analysts. Here is a list of the top ten technical indicators offered for free as part of the PrimeXBT toolset.

The Average Directional Index measures the strength of an underlying trend. It was developed by J. Welles Wilder, Jr. in the 1970s and is commonly used with the Directional Movement Index. The ADX tells a trader if a trend is strengthening, weakening, potentially peaking, or nonexistent. The DMI uses a DI- and DI+ to determine the direction of the trend and if it is bullish or bearish.

The ADX rising above 20 indicates a trend is strengthening, while below 20 represents a lack of a trend. In addition to crossovers in the DMI potentially generating buy or sell signals in combination with the ADX rising above this threshold, the ADX confirming a trend is active also tells a trader when to switch to trend-following tools versus trading range tools. When the ADX falls below 20, it is time to revert back to trading range techniques.

The Bollinger Bands are a momentum indicator and volatility measuring tool based on two standard deviations of a 20-period simple moving average. The SMA acts as the middle Bollinger Band, while the upper and lower bands expand and contract based on price swings. It was developed by John Bollinger in the 1980s and tells a trader if a price of an asset is high or low based on its statistical average.

If prices are trading near the upper or lower band, prices are either high or low, respectively, relative to historical price action. The majority of price action takes place within the upper and lower band, which suggests that any price action trading outside of the bands is at risk of a potential reversal. Traders can also go long or short as price action passes the middle SMA or wait for a retest to hold before taking a position.

The term Ichimoku loosely translates in Japanese to "one look," giving traders access to a wide array of information at a glance. The Ichimoku Kinko Kyo in the 1930s by Japanese journalist Goichi Hosoda. It consists of a tenkan-sen (conversion line), kijun-sen (base line), chikou span (lagging span), and a senkou span A and B, which make the upper and lower boundary of the kumo (cloud).

Given the variety of lines and spans, the chart can provide complex signals. For example, if the tenkan-sen is above the kijun-sen, the market is bullish. Both lines can act as support or resistance depending on if the price is above or below. Kumo thickness is a measure of market volatility, while kumo twists are often an indication of a possible trend change.

The Moving Average Convergence Divergence indicator is a trend-following momentum indicator with a notorious reputation for being a lagging indicator. Because it is a lagging indicator, taking trades based on its signals isn't always recommended. The MACD consists of a MACD line and a signal line, while the distance between the two lines is represented as a histogram.

The histogram switching from red to green or vice versa can indicate a change in momentum and possible reversal. Buy or sell signals are generated when the MACD line and the signal line converge and cross, yet if they diverge, momentum will not only continue but will strengthen and intensify. The MACD is a valuable tool for predicting possible trend changes, then using other tools for confirmation.

The On-Balance Volume indicator examines the flow of trading volume to predict the changes in the price of an asset before they occur. The tool was developed by Joseph Granville in the 1960s, who believed that changes in volume would always precede price movements. The tool is often referred to as the "smart money" indicator as it finds rising volume without a significant change in asset price.

Unlike the MACD above, which is a lagging indicator, the OBV is a leading indicator giving its signals early. This can, unfortunately, lead to false signals. Traders can reduce the chances of falling victim to false signals by combining the OBV with trend lines, chart patterns, or other technical indicators.

The Parabolic SAR is a technical analysis indicator designed to tell a trader when a trend has "stopped and reversed." The tool was created by J. Welles Wilder, Jr. in the 1970s and is a less commonly used tool with a high degree of accuracy.

The Parabolic SAR appears above or below a trend depending on its direction and provides parabolic support or resistance. When that parabola is violated, the trend has more than likely reversed. Because of how the tool functions, the Parabolic SAR can be used to set a trailing stop above or below the SAR in a downtrend or uptrend, respectively.

The Relative Strength Index is yet another popular technical indicator created by J. Welles Wilder in the 1970s. The RSI measures the speed and velocity of price changes within a time period. It is a bounded oscillator with a range between 0 and 100.

Readings of above 70 are considered overbought, while readings of below 30 are considered oversold. The RSI passing above or below 50 signifies that a trend may be strengthening. The RSI is more effective when used in trading ranges and can generate false signals when an asset is trending. RSI can be used in conjunction with another Wilder indicator, the ADX. If the ADX is showing a strong trend, traders should ditch the RSI in favor of other tools.

The Stochastic oscillator is a momentum indicator that compares the price of an asset to its trading range within a set timeframe. Much like the RSI, the Stochastic is a bounded indicator within a 0 to 100 range that can tell a trader when a market is overbought or oversold.

The SuperTrend is a trend-following indicator that provides obvious visual buy or sell signals. Another J. Welles Wilder, Jr. indicator, the Average True Range, is used in calculating the SuperTrend. The SuperTrend is overlaid over price action and provides a signal when price passes through the indicator to the upside or downside.

The color of the SuperTrend will switch from red to green and vice versa depending on the direction of the trend and which direction price touches the signal line from. Like most of the indicators we've outlined, the SuperTrend works best when used as part of a technical trading system that relies on several of the tools listed above.

Summary: Choose Your Weapon With PrimeXBT

The PrimeXBT trading platform isn't any ordinary trading platform; it offers a complete arsenal of heavy artillery ready to fight back against the harshest market conditions and provide traders with the competitive edge they crave.

The next time you are looking for a way to improve your chances for success, consider the powerful professional trading tools provided by the award-winning PrimeXBT.