Yuri Molchan
According to figures shared by WhaleStats, among the top ETH 100 whales, SHIB is the most popular asset 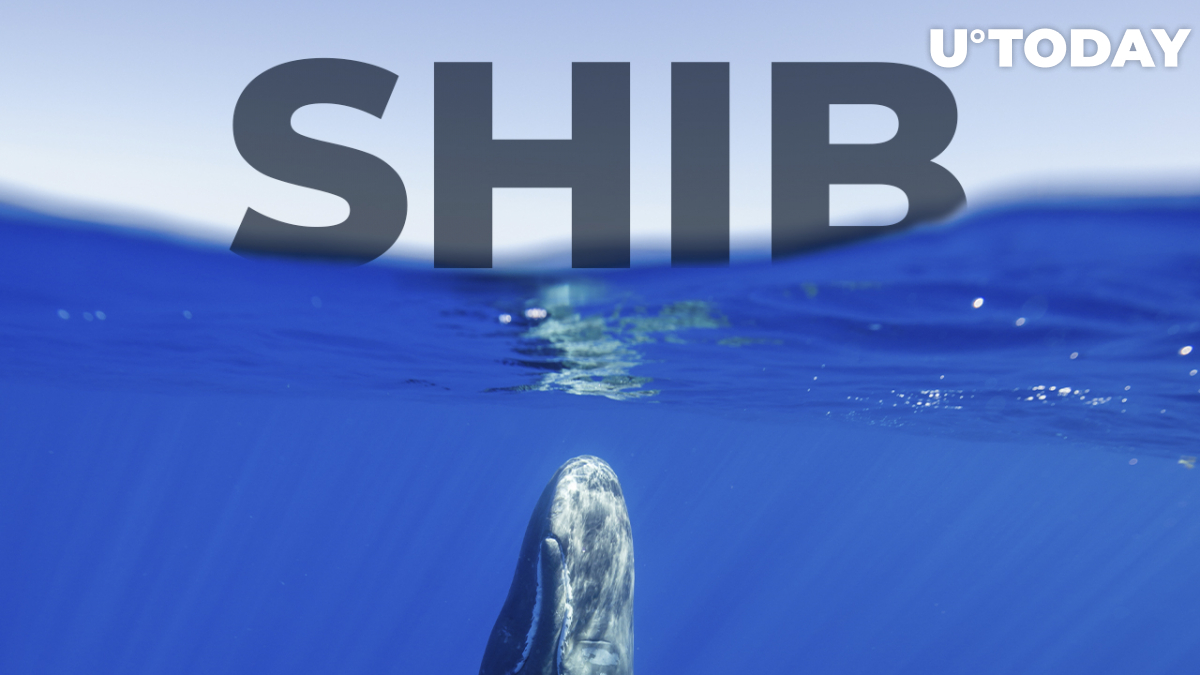 As per a recent tweet by WhaleStats, Shiba Inu holds the largest USD position on the wallets of the top 100 ETH whales.

WhaleStats has analyzed data from the 100 top SHIB holders among these Ethereum whales, offering the results to the public on Twitter.

On the list of whales analyzed by the WhaleStats team, the first two biggest wallets hold around $1.5 billion worth of SHIB each (38.1 billion SHIB and 40.5 billion SHIB, respectively. One of them is the wallet called "Light"; earlier this month, U.Today reported that this person added $5 million worth of SHIB to their holdings. Meanwhile, SHIB remains the largest asset among the wallet's crypto holdings.

According to figures shared by the etherscan blockchain tracker, over the past hour, an anonymous whale purchased 11,579,951,397 SHIB tokens. S/he spent $443,280 on it at the current Shiba Inu-USD exchange rate.

Over the past 10 hours, this whale also made several transactions to purchase 14.6 billion SHIB and moved 25 billion meme tokens to other wallets.