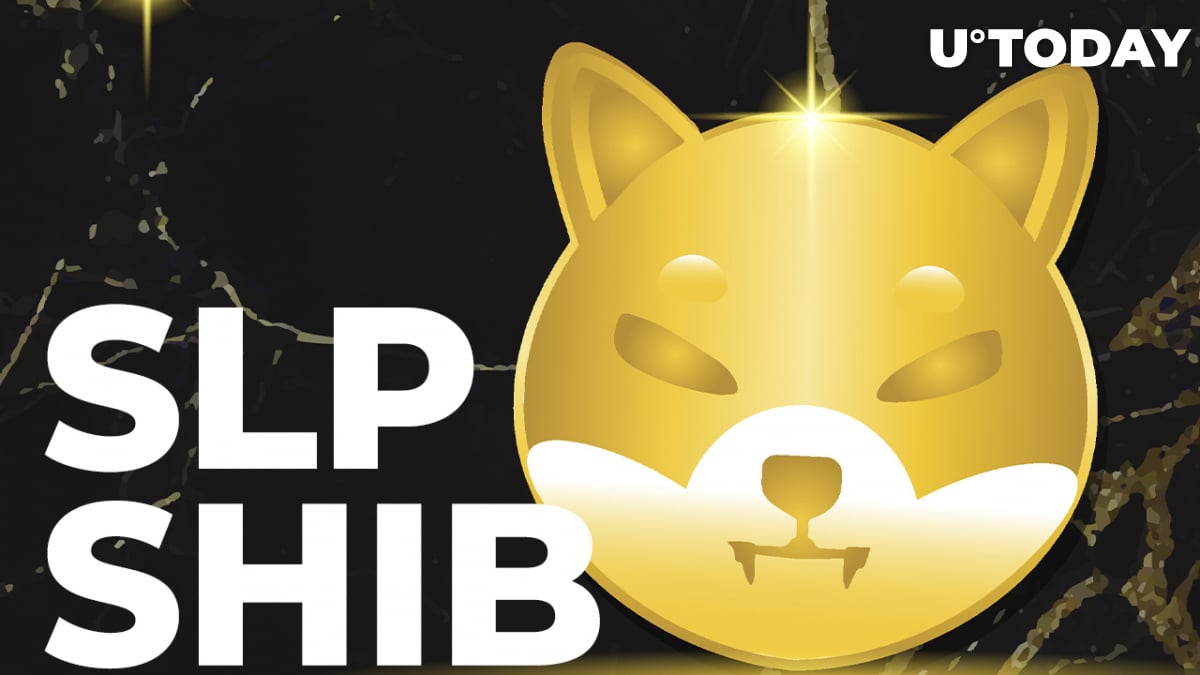 A crypto whale who goes by the name "Light" and is ranked fourth on WhaleStats has expanded his portfolio to Smooth Love Potion (SLP). However, the biggest token position there by U.S. dollar amount remains Shiba Inu meme cryptocurrency.

Smooth Love Potion is ranked 446th on the CoinMarketCap scale of digital assets and, at press time, it is changing hands at $0.03008 after a slight decline of over 2%.

Detailed data provided by WhaleStats shows, however, that the "Light" whale still bets mostly on Shiba Inu. This second most popular meme cryptocurrency takes up 36.56% of his portfolio and $1,348,413,820 in USD equivalent.

As reported by U.Today earlier this month, "Light" added $5 million worth of SHIB to his meme crypto holdings.

On Dec. 21, U.Today reported that another large SHIB whale named "Tsunade" acquired a whopping 34 billion SHIB tokens from the CoinOne 2 exchange wallet, adding them to his 163.2 billion Shiba Inu stash.

The U.S. dollar equivalent of the purchase was $1,002,526. According to data from etherscan, the whale purchased the aforementioned 163.2 billion SHIB in December in four massive transfers.

However, among the crypto assets this person holds, DOGE holds the largest position. It is followed by USDT, then comes SHIB and Ethereum.

SHIB is showing a rise

As of this writing, the Shiba Inu coin that rolled back to the 13th spot on the CoinMarketCap scale is trading at $0.00003579, showing a mild rise of almost 4%.