Denys Serhiichuk
?? Has the crypto market accumulated its efforts to meet new highs or not yet? 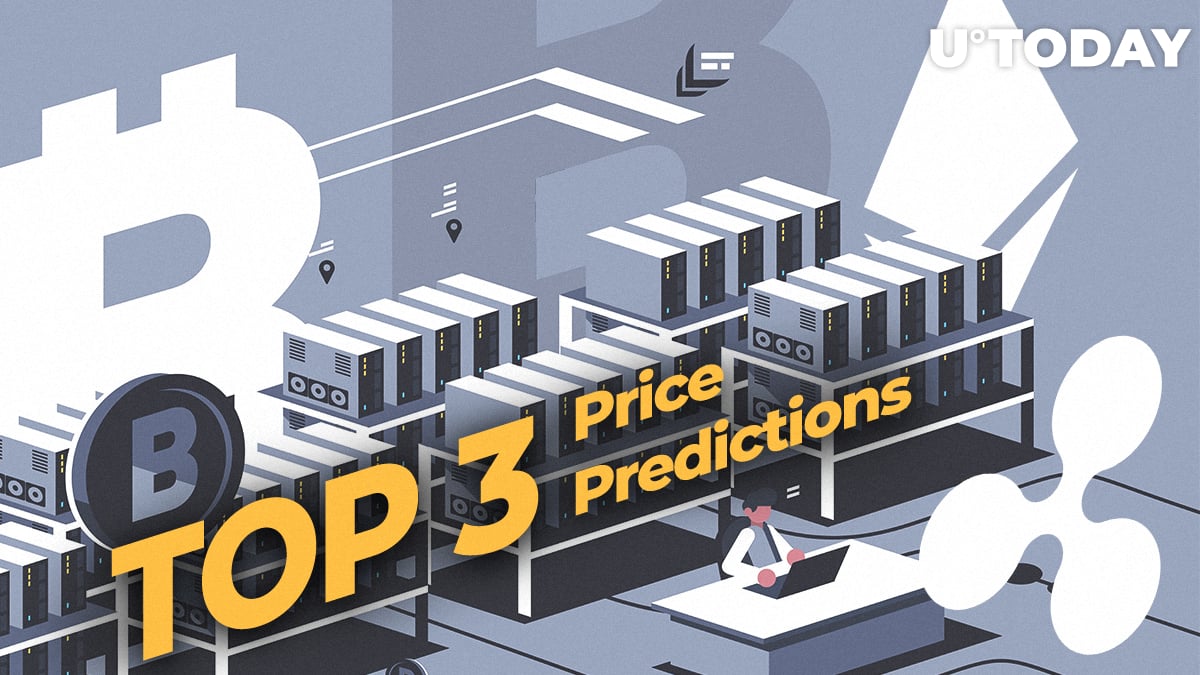 April 23 has started off for the crypto market more than just positive. A bullish Bitcoin candle has served as the reason for the increase in prices of other top coins. However, the rates of most digital assets are going up only in correlation to the US dollar but not BTC. Today’s bullish run of the world’s top digital asset is not the case when altcoins are going up faster than Bitcoin. Only the quotes of Bitcoin Cash and Cardano are showing a rise against the main crypto.

In this regard, BTC’s domination rate has rocketed up to 53.2%. The total market capitalization has increased by $7 billion and now constitutes approximately $184 billion.

As it was predicted, the breakout of $5,500 was just a matter of time, and Bitcoin finally managed to overcome this psychological level. On the 1-hour chart, we see that the price of BTC rocketed up to $5,650 and then rolled back to $5,540, where it is located now. One of the possible reasons for such growth is the testing by NASDAQ of the BTC trading interface.

On the other hand, the EMA 50 indicator has not crossed the EMA 200, which is known in trading as the “Golden Cross” when market reversal happens and the bullish trend is replaced by the bearish one. Moreover, the RSI indicator shows the coin is overbought, which can be a sign for a small correction.

It is a high possibility that BTC will reduce to $5,500 in order to gain efforts to break further new resistance levels. This would be a good scenario for Bitcoin in terms of a long-term perspective.

Today, Ethereum is not the exception from the majority of other coins, as its rate has decreased against BTC, however, it has gone up in correlation to the US dollar by around 2.5%.

In the early morning, ETH’s rate managed to achieve $176, where it was trading 3 days ago, but it could not consolidate there and rolled back to $174.

Related
Ethereum Price Prediction: $300 ETH Price in the Mid-Term or a False Breakout?

Based on the 1-hour chart, Ethereum has all chances to reach $180 as its trading volumes are quite high as well as its market capitalization.

At the moment, the yellow zone serves a great resistance for the coin, the breaking of which is a chance to touch $200 in the future.

Ripple is the only coin out of the top 3 whose rate is going down even against the US dollar. Currently, the asset has lost 0.13% in comparison to its position yesterday.

Taking into account the technical analysis, the situation has not changed so far over the last day. It looks like XRP has its own patterns of growth and decline as the overall market tendencies have little effects on its rate change or even no influence at all.

In order for the price to increase, Ripple needs to break a resistance level of $0.3320 on the 1-hour chart. Only in that case can further highs be achieved.