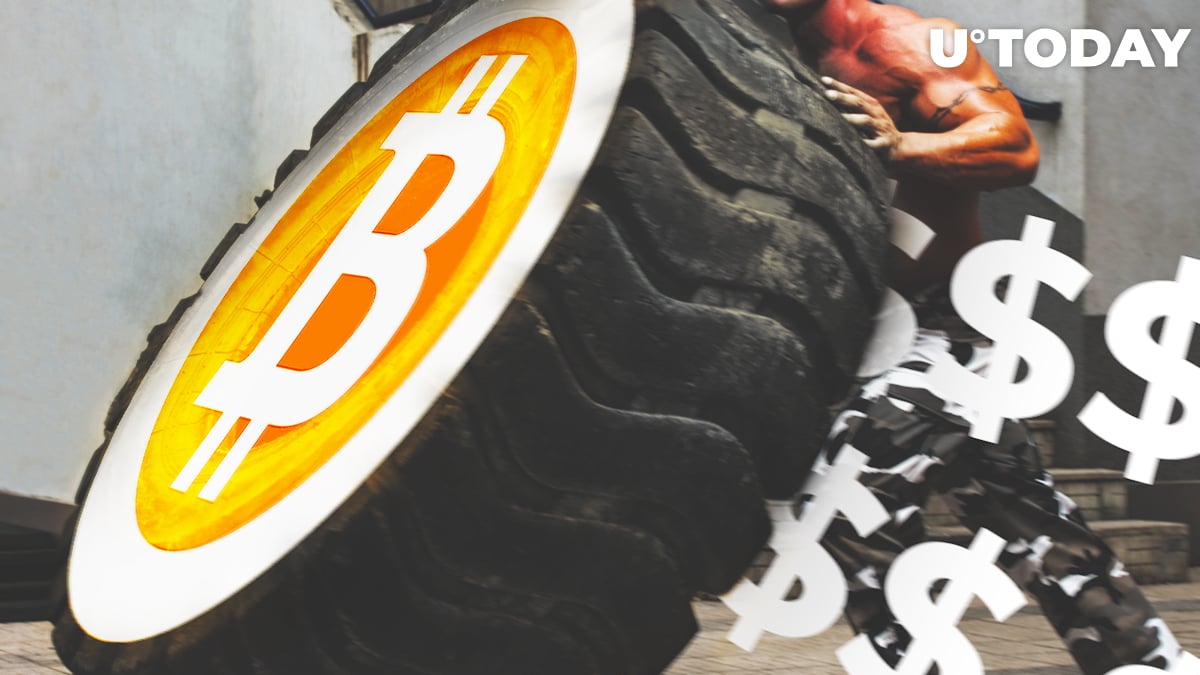 It is well known that cryptocurrency, and Bitcoin in particular, rose to be in the mainstream after it hit headlines as an investable asset that was returning massive gains for early adopters. The price rally towards $20,000 in December 2017 gave rise to a growing blockchain and cryptocurrency space.

However, since the bear market of 2018, a lot of the adoption and excitement has fallen back. Adoption as a mainstream currency, asset, or even technology was certainly curtailed when the price fell to lows of $3,000 a year on from the all time high.

However, a new rally is brewing at the moment, and with all the talk of crypto spring, it seems that the summer of crypto in 2019 will soon be on us as Bitcoin has now settled above $5,000. But, if this rally is another big one, could it be big enough to cause critical mass of mainstream adoption of Bitcoin?

Coinbase waiting for the ‘iPhone moment’

It should work like WeChat,” Armstrong said in an AMA on Youtube. “Where when you go to the app, it already knows who you are and it has your payment method already attached and with one tap you can then complete an action or complete a payment and so we need to get that usability, just simpler and simpler and simpler, kind of like having the Netscape moment or the iPhone moment for crypto.

This factor Armstrong is looking at is the general ease of usability of cryptocurrency, but he also believes that there needs to be advances in scalability:

We need to get crypto to be not just you know complete 5 – 10 – 20 transactions a second but on the order of 500 a second to 5,000 a second to really be at like PayPal or Visa levels. That would allow us to get say an app with a hundred million people using it in crypto so scalability is the second one.

Additionally, for Armstrong, there needs to be an end to wild volatility, which has plagued the market for so long.

The other thing is going to help with that volatility is just more and more real use cases in the world happening so that these crazy bubbles that go up and down and all the speculation in crypto will kind of get dampened out if we drive the utility phase.

The last assertion of Armstrong’s is an interesting one as it was the upward volatility that helped push Bitcoin into the mainstream light, and with that came the interest in blockchain and other crypto projects.

Thus, by his insinuation, he would not like to see another impressive rally from Bitcoin and let its price spike widely to levels above $20,000 as he believes that volatility is not conducive to mass adoption.

This is a double-edged sword because on one hand, he is right – mass price spikes only incur speculators, but without them, interest dies.