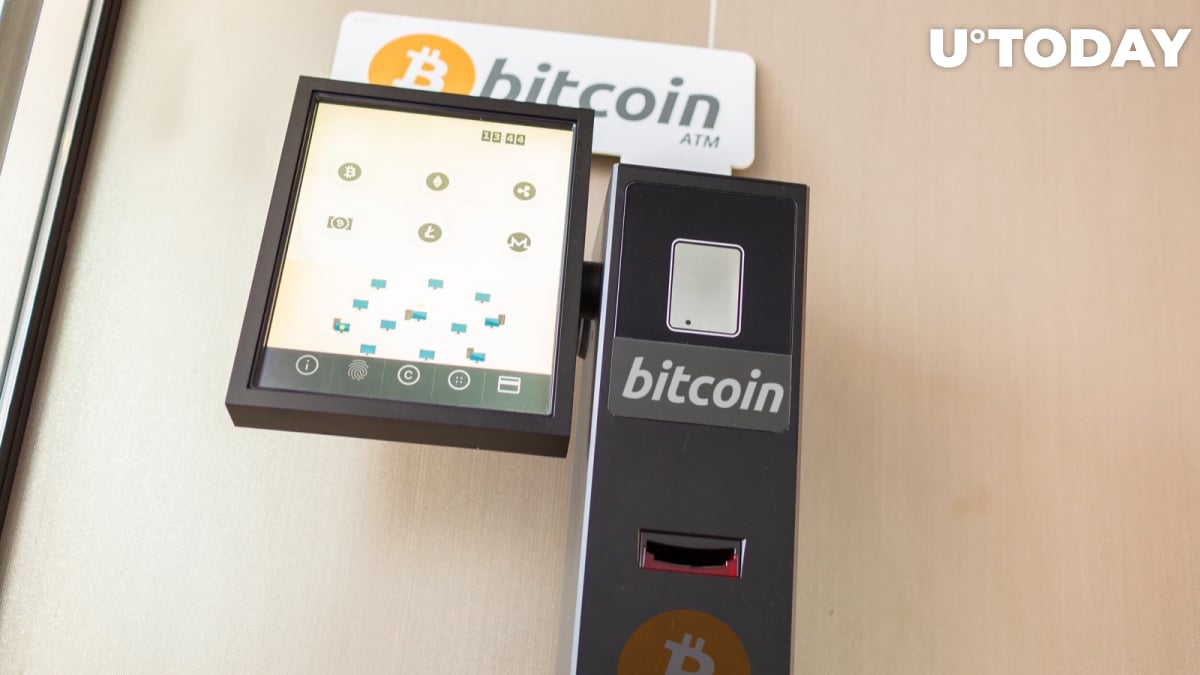 As reported by Daily Mail, two Australian businessmen who pretended to work with crypto by installing Bitcoin ATMs, in reality were importing drugs while openly enjoying their success, driving Lamborghinis and often spending time in the company of local top celebrities.

Crypto used as a cover for drug trafficking

The two entrepreneurs, Sam Karagiozis and Steen McBeth, both in their late twenties, are now facing life sentences for importing illegal substances into Australia, such as cocaine, methamphetamine, etc.

The crypto company covered their drug business with a token called Auscoin. It was set up in 2017, and the founders were ambitious enough to make their crypto asset more popular than Bitcoin, which back then was soaring.

These entrepreneurs were invited to top Australian TV shows to give interviews as modern crypto experts and promising businessmen. They also planned to spread Bitcoin ATMs around the country.

Now, local police assume that this crypto business was just a cover for drug trading. Both men are under arrest, deprived of all the luxury they were surrounded with previously and showed off in social networks.

After opening, nearly 20 kilos of ketamine, cocaine and other drugs were found.

AFP assumed the drugs had been bought on the dark web and then sent to Australia. Such purchases are often paid for in Bitcoin.

In over half a year, these packages were traced to the aforementioned businessmen. One of them, McBeth, was arrested in late October 2017 and accused of drug trafficking.

The other one, Karagiozis, was arrested a year and a half later, when the police finally manage to find a connection between him and the other entrepreneur.

All their properties were confiscated.