Too many Cooks and Coins in the Crypto Kitchen: Past-ICO Review 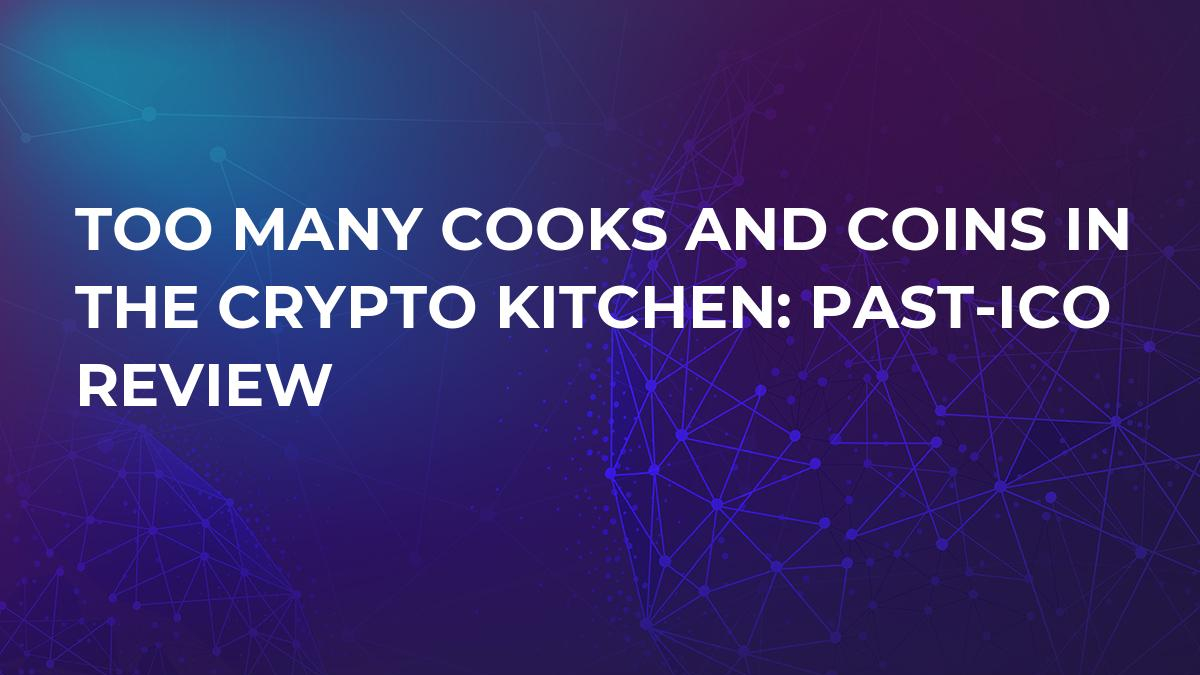 Finnom is the Yin and Yang of the cryptosphere. It is two different tokens that comprise one company. The tokens themselves opposites, Fin is a security token and Nom is a utility token, they could not be more different from each other. To add to the multiplicity of the situation, Finom is a Blockchain company which was formed as a result of the merger of crypto trading app Tabtrader, mining pool Nanopool, cryptocurrency exchange Cryptonit, brokerage app Beetle.io and mining farm Cryptal. If that doesn’t make your head explode then I don’t know what will.

Regarding the investment attractiveness of the project, it is worthwhile to consider FIN and NOM tokens separately, since their status is different both economically and legally.

Finom should be viewed as a conglomerate of different financial businesses; the team is trying to include everything in a single ecosystem, but it does not mean that this will work. Due to the fact that Finom projects are at different stages of development, it is not clear whether a synergistic effect will occur for the future value of the NOM token.

In all seriousness, projects such as that of Finom’s level do not enter the market very often: a working business with a strong experienced team and good documentation. These are all advantages that can reduce many of the risks associated with ICOs.

Finom had a crowdsale from Nov. 15 to Dec. 31 and raised $41 mln. For the first time ever, I was unable to find price history on Finom. According to the website, the ICO price $2 per one Fin token. CoinMarketCap does not have this coin listed and CoinGecko comes up with no data on the coin. This is an oddity for sure. Why do secretive, friendo?

Finom’s team is very large and consists of many executives from all of the companies that have come together to form the company.  Not all team members are covered here.

Originally the TabTrader founder, Suslov holds an MSc in investment management from Cass Business School in London and a BSc in Economics from the University of Warwick. He was previously the CEO of OLS ltd. that developed stock trading strategies based on chaos, fuzzy logic and genetic algorithm theory. Devised his own trading strategy based on volatility in inter-commodity correlation.

Co-founder of TabTrader. At Finom, is responsible for financial strategy.

Founder of Nanopool. At Finom is in charge of system security, information security and software. He is a computer safety specialist.

Founder of Cryptonit Bitcoin exchange. At Finom he develops the cryptocurrency exchange.

Founder of Nanopool. Anton develops pools and maintains their mining facilities. He acts as product manager. At Finom, he curates miners and exchanges.

Developer of TabTrader and Beetle. Previously, he worked for LG in Russia at the R&D Lab.

While the business is very unique and this type of conglomeration is novel, what I can’t get my head around is the non listing on CoinMarketCap. Why? Why are they not listed there, nor anywhere else to check pricing and overall current progress and development? This does prove to be suspect. We reached out for comment but were met with no response. Is this company the case of too many cooks in the kitchen? Or is this just an out of the ordinary mega merger that overlooked some of the basics to propel themselves forward?