This New Feature Allows USDC to Migrate from Ethereum to Cardano: Details

Tomiwabold Olajide
USDC from Ethereum can now flow into Cardano 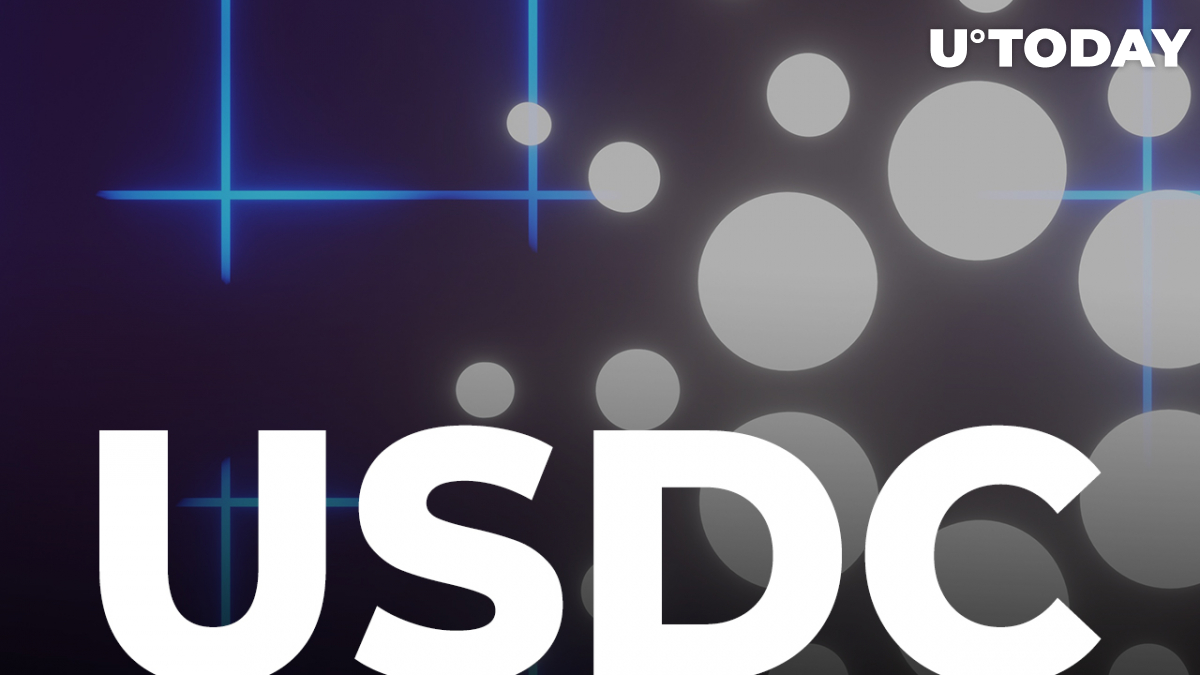 USDC from Ethereum can now flow into Cardano via the Iagon bridge, built so that the tokens on the different blockchains (Ethereum and Cardano) can interact. Iagon Token Bridge recently launched in beta version and is a token converter designed for unwrapping and wrapping Iagon's native asset (IAG) tokens on the Ethereum and Cardano blockchains. Though support for other ERC-20 tokens might be added later, the bridge, however, supports USDC at the moment.

Expectations continue to be in place for the hard fork combinator event, with the community speculating that Vasil might aid the influx of lending apps on the Cardano blockchain.

There have been 343'453 payments on Cardano performed in the last 24 hours. Payments correspond to transactions on account style blockchains.

There is 86400 seconds in a day, this gives us an effective PPS (payments per second) of 3,96 at around effective block capacity of 80%. pic.twitter.com/BlXqv7vMqB

According to Cardano blockchain Insights, Cardano recorded 343,453 payments over 24 hours. In this context, payments are transactions on account-style blockchains like Ethereum. With this figure, an effective PPS (payments per second) of 3.96 at an effective block capacity of 80% is arrived at. The upcoming Vasil update will introduce four different CIPs: CIP-31 (Reference Inputs), CIP-32 (Inline Datums), CIP-33 (Reference Scripts) and CIP-40 (Collateral Outputs), according to IOHK.

Explaining how the Vasil Hard Fork might contribute to an influx of lending apps, Cardano Blockchain Insights wrote: "After the Vasil hard fork, if dApp developers start using CIP-33 and users batch transactions, we can expect at least a minimum (conservatively) x10 of this value at ca. 40 PPS but more like 250 PPS. This should allow a wide range of applications (e.g. lending dApps) to finally go live."

Overall, the goal of reference scripts (CIP-33) is to lower transaction costs. Currently, new scripts need to be included in each transaction. Scripts can be interacted with using reference scripts, which pushes them onto the chain. As a result, smart contracts interaction is reduced to a bare minimum.

The upcoming Vasil Hard Fork might be available on the public testnet in early June, with the mainnet launch slated for June 29. ADA traded at $0.46 at the time of publication.