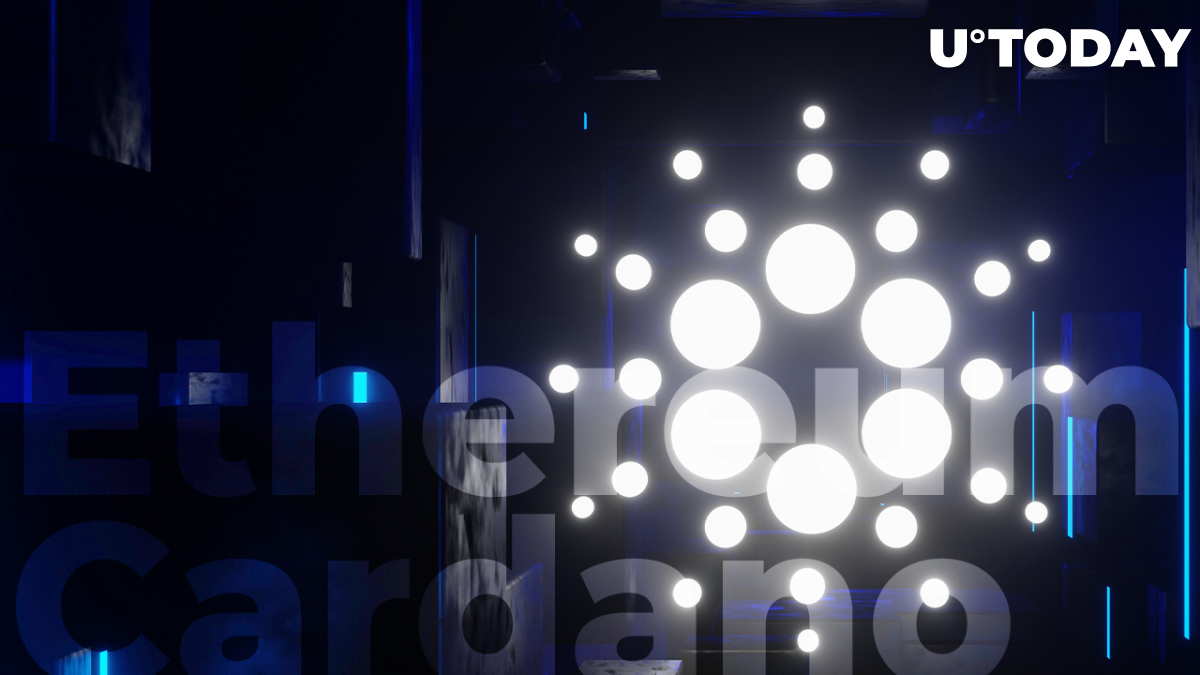 We believe that our solution powered by @Milkomeda_com & @nomadxyz_ contributes @Cardano development & growth ? ✅

In late April, Iagon, a decentralized cloud computing platform, announced its migration from the Ethereum blockchain to Cardano. Following that, it announced that it had migrated 50% of its token supply from Ethereum to Cardano, totaling 500 million IAG tokens.

As explained by the IAGON team, the purpose-made token bridge was built to enable the conversion of ERC-20 IAG tokens to CNT IAG tokens, so the tokens on the different blockchains (Ethereum and Cardano) can interact.

Officially migrated to #Cardano! Today we bridged over 50% of our token supply from #ethereum . Loving the support from the #CardanoCommunity. Onwards & Upwardshttps://t.co/8waztKNeks

The new bridge relies on solutions provided by Milkomeda, a Layer 2 protocol, and Nomad protocol. Iagon also hinted at a plan to include support for other ERC20 projects, if allowed.

Cardano reached a pivotal moment in interoperability after the Milkomeda Foundation announced the launch of Milkomeda C1 in late March. Cardano CI is a Layer 2 EVM compatible sidechain that enables Ethereum dApps to be deployed in the Cardano ecosystem. Shortly after this, the ADA-AGIX converter went live, thus enabling singularityNET native token AGIX to become interoperable with Cardano's first asset, ADA.

A suggested road map given earlier by Cardano's parent company, IOHK, indicates the end of May for the closed public testnet phase, while Vasil is expected to launch on the Cardano testnet in early June. Also, the mainnet hard fork proposal deadline has been set for June 29.