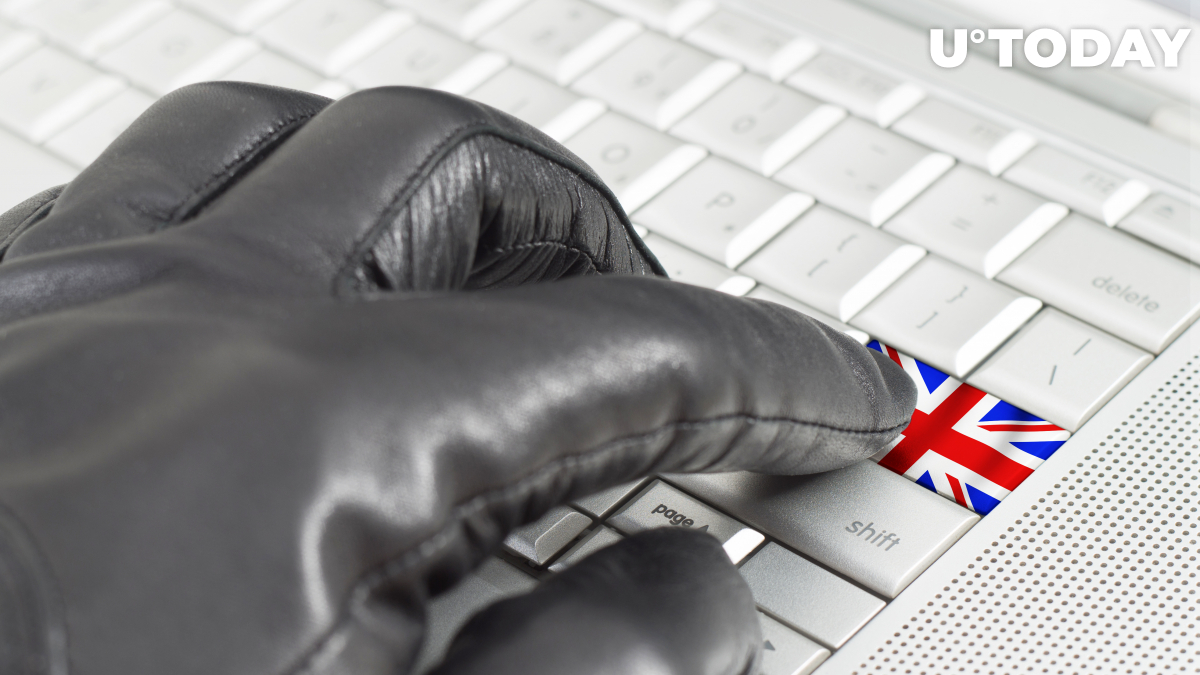 A new poll conducted by UK-based data analytics firm YouGov shows that the majority of Britons believe that charities should keep cryptocurrencies donations from hackers.

Only 21 percent of those surveyed think that they should do away with the tainted money.

Earlier this week, two non-profit charitable organizations, Children International and The Water Project, found themselves in quite a predicament after receiving 0.8 BTC (roughly $10,000 back then) each from upstart cybercriminal group called Darkside.

These crypto donations were concerned into fiat by non-profit charity service The Giving Block.

“If the donation is linked to a hacker, we have no intention of keeping it.”

The motivation behind the philanthropic effort baffled cybersecurity experts who had never dealt with such incidents before. Emsisoft’s Brett Callow told BBC that the hackers could be attempting to assuage their guilt or boost their egos:

“What the criminals hope to achieve by making these donations is not at all clear. Perhaps it helps assuage their guilt? Or perhaps for egotistical reasons they want to be perceived as Robin Hood-like characters rather than conscienceless extortionists.”

A drop in the bucket

The bad actors behind the notorious operation are very selective about who they target since they have to make sure a ransom will end up getting paid. They even go as far as analyzing accounting records.

Calling DarkSide “modern-day Robin Hoods” might be a bit of a stretch since they’ve actually donated only a minuscule portion of their profits. One of DarkSide’s victims reportedly had to fork out an eye-popping $1 mln to decrypt its files.